BY Wrestling Rumors Team – ON November 4, 2013 IN Features, The NB Show, Videos

The NB Show is a weekly radio show broadcasted on Mondays from 4-5:15pm EST in Pittsburgh, PA. Usually it can be heard on Duquesne University’s Radio Station, WDSR.org, but this week, due to technical difficulties, we broadcasted for the first time on video on YouTube. 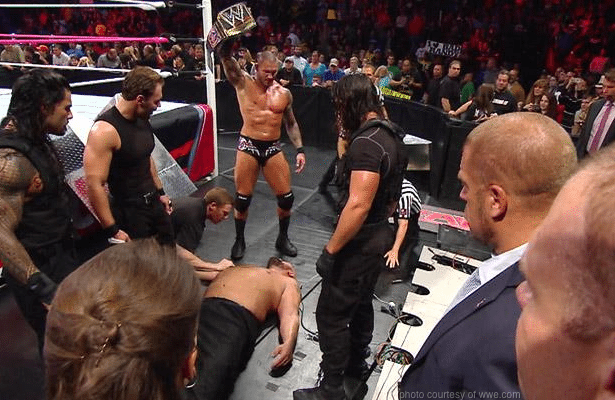 Production Issues May Have Caused Awkward Break on RAW