Several WWE Legends will return to the company for this coming Monday’s edition of ‘Monday Night Raw’.

The event, which is being billed as ‘Raw Reunion’, was already set to see the return of WWE Hall of Famers Hulk Hogan, Scott Hall, Ric Flair and Shawn Michaels, with Kevin Nash a late addition having had his contract re-instated this past Thursday. 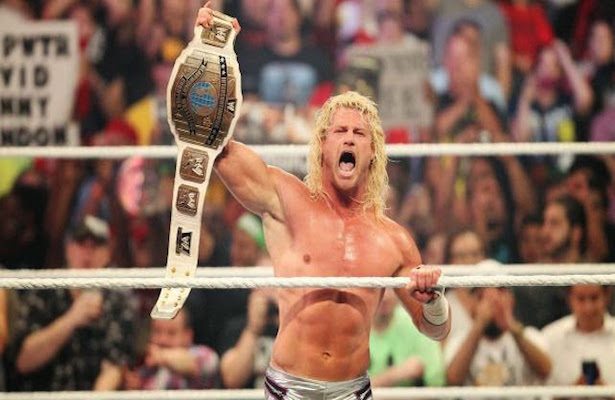