Former TNA World Heavyweight Champion Jeff Hardy appeared on Between The Ropes this past week to discuss the upcoming “Sacrifice” pay-per-view. Below are some of the highlights of his appearance.

On lasting in the wrestling business and how TNA has helped that happen:

“Being with TNA is a little better because I do have a lot more time off to heal, especially with my style. When I feel like I can’t be Jeff Hardy or I can’t do Willow fully, I just don’t need to be doing it at all. So being with TNA, it’s not a really demanding schedule so I have time to be able to go all-out and have that time to heal.”

How his Willow character came about:

“Willow was my bad guy identity when Matt and I were running the OMEGA shows. I would be Jeff Hardy as the good guy and Willow would be the bad guy wrestling Matt across the indie circuit. It was an alter-ego back then, and now I had a chance to bring it back in TNA. I’m glad they gave me the chance to do it because it means the world to me to see how cool the promos have turned out and the vignettes leading up to the debut, and the entrance. The in-ring matches are still a work in progress for me, but it’s fun to be that extension of myself, especially now at 36 years old on national TV.”

On becoming a better in-ring performer:

“I’ve worked with so many legends and icons, it’s made me better and I’ve learned so much from all of those guys I’ve been in the ring with. It’s helped me to become my own individual and starting my own craft and forming my own identity. I’m finally comfortable to say that I am the complete ‘Charismatic Enigma’ as Jeff Hardy and Willow. Whatever I feel like doing to express myself, I can pull off.”

The entire interview can be found here.

I’m all for Hardy reinventing himself, so I’m for the Willow character. He’s committed himself to being in TNA and sticking through. How much longer does he have on his leash? 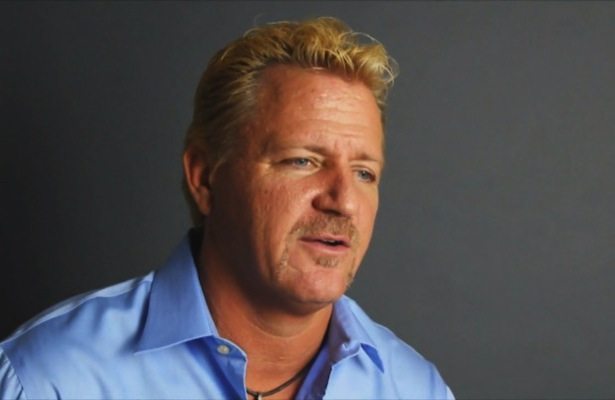