This week on The IWC the gang give their thoughts on a pretty disappointing Battleground PPV, whilst Chux gets frustrated that a lot of his predictions didn’t happen and Smoot finds another way to play his Total Divas theme.

Other discussions include feedback from RAW, the latest news and each host picking their one dream match for WrestleMania next year in New Orleans.

Martyn spends a large amount of time explaining why the rumoured HBK and HHH match needs to happen at WrestleMania and a unique challenge is set for Smoot to watch the USA compete in the World Cup next year in Brazil. 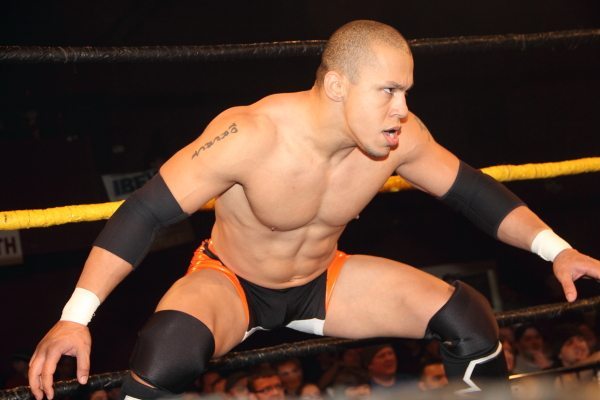