Earlier this week, former WWE and WCW head writer Vince Russo announced he would be getting back into the wrestling business by signing with IPW: UK. He issued a statement in video form:

Just after this, IPW: UK sent out a press release confirming Russo’s involvement with the company.

“LONDON, ENG (December 19, 2014) – effective as of January 1st, IPW:UK are proud to announce the signing of the world famous Vince Russo to take over control as the Executive In Power of International Pro Wrestling: United Kingdom (aka, IPW:UK).

With his background in co-ordinating exciting live and televised wrestling events for the past 23 years, working with all of America’s most successful and well viewed wrestling promotions, it is with great pride that we make this announcement.

In a deal that has been discussed over the last 8 calendar weeks, Mr. Russo will come in and take over all operations pertaining to the company and the company’s direction in 2015. No jobs are lost because of this deal, in fact all it will do is create further employment as we look to expand our live event schedule further in 2015.

Mr. Russo will be making two live appearances at our shows on January 10th & 11th, live in Tonbridge, Kent – just 40 minutes outside of London by train, and situated off of M25 junction 4. Tickets to these two events are on sale now from http://www.ipwuk.com/events.”

Russo was said to be one of the primary reasons TNA would not be returning to Spike, after emails mistakenly sent from TNA President Dixie Carter to PWInsider revealed Russo was secretly acting as a consultant despite the network’s wishes.

He notes he will be officially making debut with the company Jan. 1, but has already had a hand in booking many of its upcoming matches. Past alumni of the company include former NXT Champion Adrian Neville alongside TNA’s Rockstar Spud.

Vince is a good man, and I wish him luck in his new endeavor. 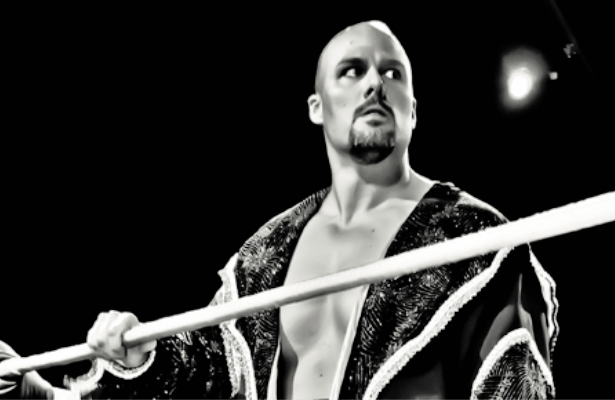