Former WCW legend Bill Goldberg recently chatted with Submission Radio to discuss multiple facets of professional wrestling and MMA. Below are highlights from the conversation with the former star, who recently said he could have one match left in him.

Goldberg says he believes Vince Russo was sent to WCW by WWE to kill it:

“I believe a part of the demise of WCW was the dips*** that we got from WWE. The writer, Vince Russo. I mean he was a moron through and through. He may have been successful at putting, you know wrestling shows together in the past, but I believe he was a plant. I think he was sent down to turn us, you know to make us go downhill. And I thought some of his ideas were, some of his ideas were asinine and ridiculous. And he and I, we didn’t see eye to eye on anything whatsoever. And so I think he was a contributing factor to the demise of the company.”

He talked his WrestleMania XX match with Brock Lesnar:

“Oh hell no, I was miserable. I try to repress it. He and I both – the reality was it could have been one of the biggest matches in their history if done properly, but nobody cared. Nobody cared. And since they didn’t care, I mean when I looked across the ring at him he didn’t care, I didn’t care. We just wanted to go, and that was a shame. They could have made a lot of money in it, but they didn’t. So it was a…I feel really bad about it for the fans, but they s*** on it too. I mean they could have not done what they did and we would have probably had a much better match, ’cause we wouldn’t have been as pissed off. I thought he was gonna try to kill me and I wanted to kill him at the same time, but for real. Because we were so mad at what was going on, we just didn’t have anything else to do but beat on each other. And we’re good friends, I love Brock to death. He’s one of my best friends in the business and…..let me rephrase that……he’s one of my only friends in the business, and you know it was a shame. You had two absolute physical monsters with great characters going against each other and it turned out to be a s***-fest.”

“Oh yeah. I mean I think anybody can be successful if they take the proper route prior to stepping in that cage. I wanted to talk to Royce [Gracie] a lot about CM [Punk] because I’m not going to pass judgement on anyone until I know 100 percent of their background, until I watch what they’re doing. I want to see what his stand up’s like. You know I think it was a great PR move for the UFC. It’s no secret that I’m a huge fan of Pride fighting over the UFC hands down, because of the entertainment factor. At the end, I think the biggest difference between Pride and the UFC is the pageantry of Pride, the over the top pageantry of it; the ability to watch kind of like the ‘Street Fighter’ mentality of a very unique individual versus someone who’s completely the polar opposite of them. They still have match ups like the original UFC; Gracie and Akibono, you know Hong Man Choi and Jose Conseco. You know as ridiculous as those fights are, and as unprepared and unqualified as some of these people are, it’s huge entertainment. And if they’re willing to go in and do it, then I’m willing to pay for it. And I’ve been in the audience and I was in the commentating booth at two of those events and they’re unbelievable. I had a great time there, and you know the fans are wonderful. It’s just the pageantry. I guess it all boils down to, at the end of the day it’s the fact that you’re not watching two guys that are almost very similar to each other. If you’re in MMA these days you’d be an absolute moron not to train equally in all disciplines, but for me that makes everybody look the same. So I honestly don’t enjoy it nearly as much as I used to, and it doesn’t even hold a candle to it. But at the same time – and I expressed this yesterday on the air somewhere – that doesn’t mean that I don’t respect or admire the ability of these new age fighters.”

The entire piece can be heard below. 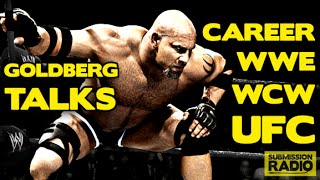 If there’s one thing to expect about a Goldberg interview, it’s that it will always be unpredictable. He never holds back. 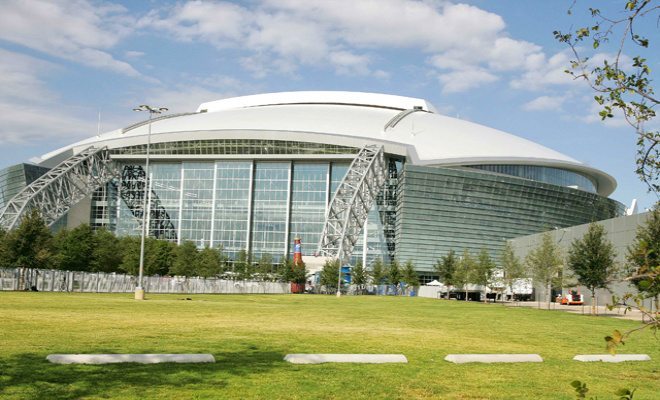 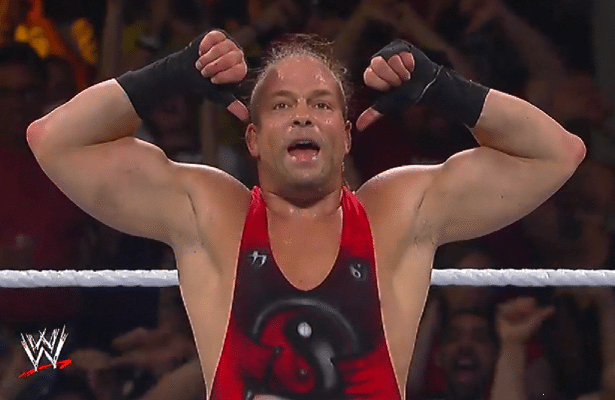