Funaki Comments on KENTA in WWE and NXT

Former WWE Superstar Funaki was perhaps best known for his comical, over the top entrances with Taka Michinoku as members of Kai En Tai. Others will remember him as Cruiserweight Champion and “Smackdown’s No. 1 Announcer.” But now, the 46-year-old is taking on the role of mentor.

In a recent Tweet, the still-active star praised the work ethic of new WWE and NXT signing KENTA.

Funaki has been seen alongside KENTA already in WWE-produced programming, appearing as his translator in the clip below. 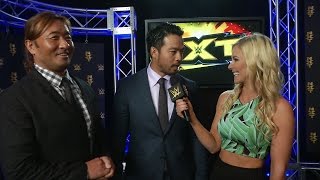 It is unknown at this time if he will continue to work with him, though it is said he is assisting in getting the Japanese star acclimated to the United States before he makes his official debut on WWE or NXT television.

He last appeared in WWE in 2010, when he was released in April.

INDEED he was always one of my favorites. Miss the guy, good to see him still around. 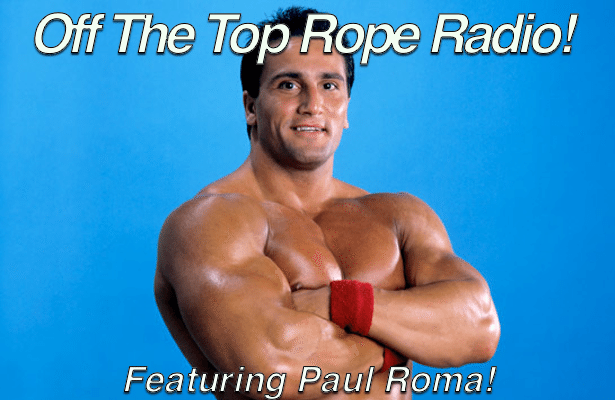