Dixie Carter has confirmed she has met with WWE Executive VP of Creative, Stephanie McMahon this week.

In a tweet, the TNA President confirmed the meeting, tagging Ms McMahon in the tweet. She also wished her and the McMahon family well for the weekend, alluding to the upcoming WrestleMania PPV and associated events.

It’s not known at this stage what was discussed between the two during the meeting. 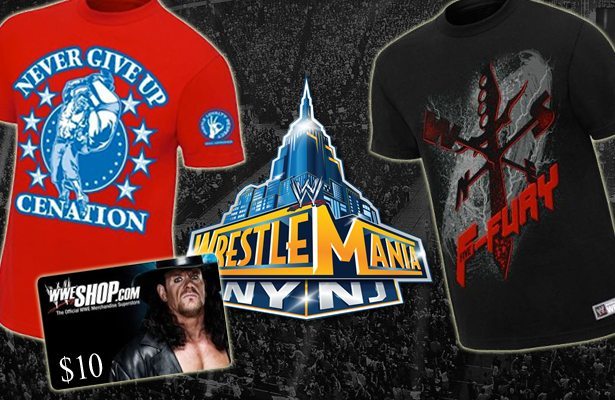 WrestleMania XXIX Give Away! 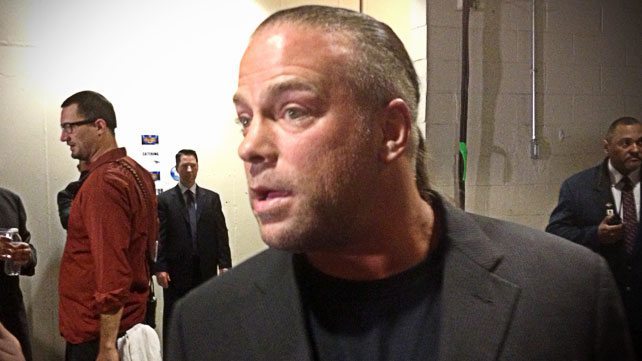