Last week, Wrestling Rumors noted Destination America was said to be unhappy with the prospect of TNA utilizing England for taping “Impact Wrestling” going forward. This was said to be a reason for a lack of announcement regarding any tapings later this year, and it is likely the company will stay domestic for the foreseeable future.

However, in a press release sent to PWInsider, Destination America touted the program’s success thus far. It can be found below:

With the help of Impact Wrestling, Destination America has recorded its best first quarter ever among HH, P2+ and M25-54/18-49 Prime delivery for 1Q2015 and ranks in the top-20 fastest growing ad-supported cable networks among HH and P2+ delivery for the quarter. Since launch, Impact Wrestling has garnered 6.119M unique viewers.

Impact Wrestling premiered on Destination America on January 7, 2015 ranking as the 6th most social television program for the evening with #DestinationIMPACT reaching a collective 73M impressions on Twitter. In its premiere month, Impact Wrestling was #9 in ad-supported cable among M25-54 in delivery on Friday nights.

Impact Wrestling premiered 12 episodes in 1Q each debuting epic battles from some of the most well-known names in wrestling including Kurt Angle, Jeff Hardy, Lashley and Gail Kim. From New York to London to Orlando, Impact Wrestling brings viewers intense matches from around the world. 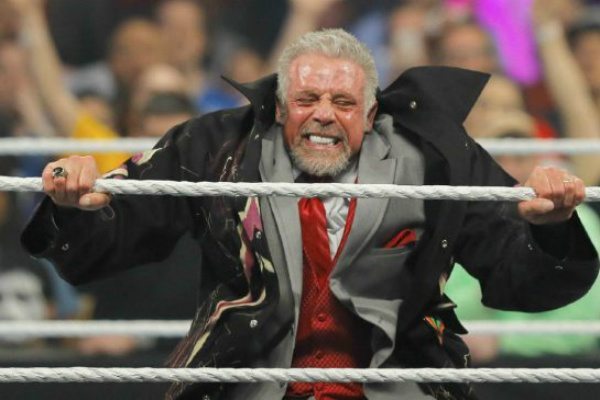 Dana Warrior Comments on Anniversary of The Ultimate Warrior’s Death 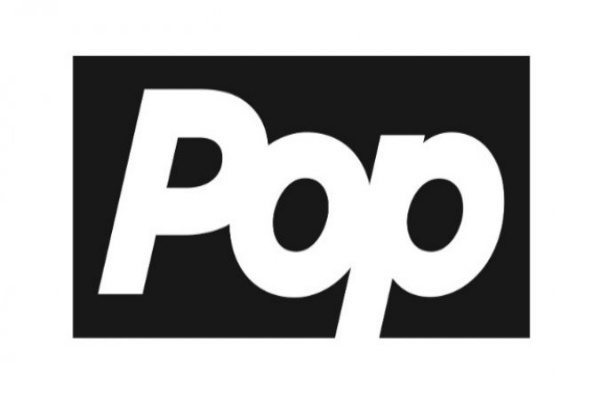