Dave Bautista Said To Be Preparing For WWE Return

Dave Bautista, better known as former WWE and World Heavyweight Champion ‘Batista’, is said to be preparing for a return to WWE in the near future.

Dave Meltzer of the Wrestling Observer has noted that Bautista has been working to regain his wrestling shape and is said to be near to his 290-pound weight he was during his previous tenure with WWE.

Bautista was last seen in WWE in May 2010. His last match saw him lose an ‘I Quit’ match to John Cena at the Over The Limit PPV. He was due to be included in a Fatal Four Way for the WWE Championship at the pay-per-view of the same name, however subsequently appeared on the May 24 edition of Monday Night Raw and ‘quit’ the company. He later stated in an interview that he was unhappy with the direction the company was taking.

Bautista then went on to pursue a career in MMA, winning his first professional MMA contest against Vince Lucero in October 2012. He has not featured in an MMA contest since. At one point, Bautusta was said to be negotiating a contract to compete for Strikeforce, however the deal collapsed after Strikeforce was purchased by Zuffa.

In recent interviews, Bautista has shown his interest in return to WWE, noting he would especially be interested in working with The Rock or Brock Lesnar.

As well as MMA, Bautista has embarked on a career in acting, recently starring in the 2012 Universal Studios production of ‘The Man With The Iron Fists, playing the part of Brass Body. He has also signed to play Drax The Destoyer in the upcoming Marvel Studios blockbuster Guardians Of The Galaxy. Filming is said to begin this summer. 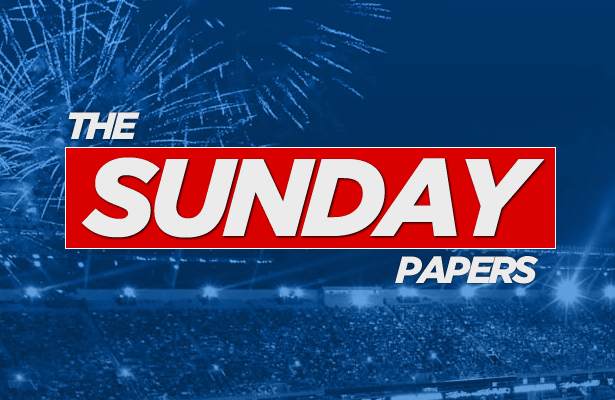 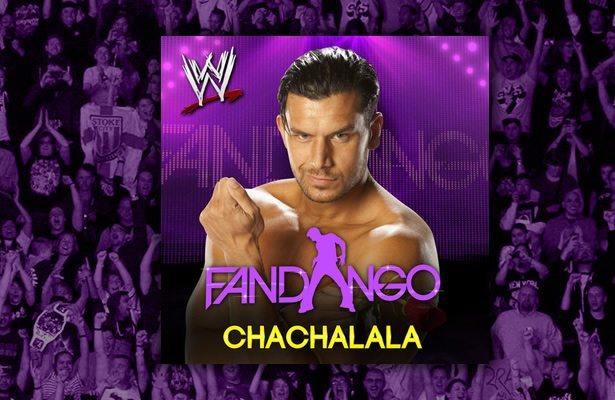 Fandango Misses Out On UK Top 40