The following are spoilers for the Aug. 6 edition of “Smackdown.” Spoilers are courtesy ProWrestling.net.

Roman Reigns started off show and he will face Rusev later. He issued a “Family vs Family” challenge of he and Dean Ambrose vs. Bray Wyatt and Luke Harper for SummerSlam. Rusev entered the arena.

John Cena will be on next week’s “Tough Enough,” as noted in the Wrestling Rumors piece from Tuesday evening.

Henry used the “World’s Strongest Slam” on Kingston and pinned him. New Day complained about Mark Henry in a backstage interview.

The match was restarted as tag team match due to Sasha Banks interfering when Charlotte applied the “Figure Eight.”

Stardust pinned Ryder for the win.

They re-aired the Heyman/Lesnar promo from “RAW.”

Big Show was interviewed regarding his match against Miz and Ryback for “SummerSlam.”

Lana went to ringside to stop Summer Rae from interfering. Reigns pinned Rusev with a spear.

There was also a dark segment after the show tapings went off the air. This wasn’t a match as there was no referee. Reigns and Wyatt just beat each other with a kendo stick, and Reigns got the best of Bray to send the crowd home happy. Reigns thanked Sacramento fans and said he can’t wait to return.

It seems like the road to “SummerSlam” is finally starting to get heated. Excited for what’s ahead for sure, my friends. 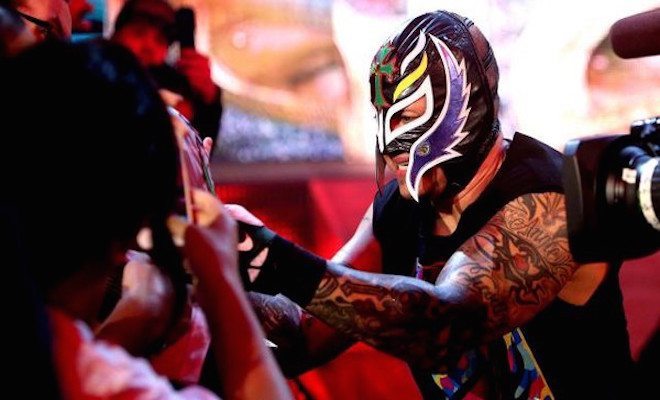 Rey Mysterio Talks The Original Sin Cara, Being a Pioneer and Returning to WWE 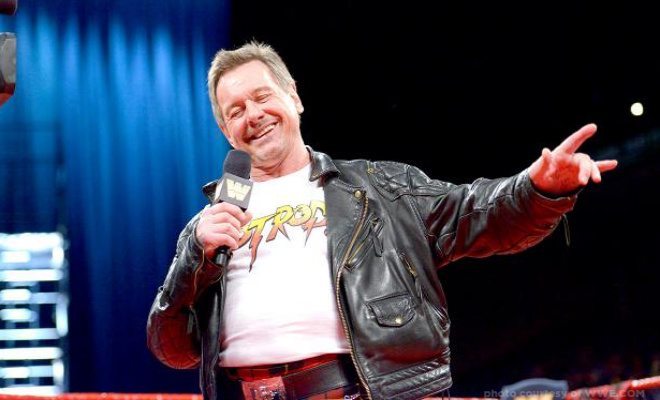