Former TNA wrestler Christopher Daniels expressed major disappointment with his TNA departure to The Baltimore Sun this past week in an interview with the outlet. Below are some of the highlights.

On what he’s been doing since he left TNA:

“You know, it really hasn’t hit me yet. I’ve got my schedule filling up with independent dates and other things. I guess they had figured by June that I’d be free to go. Yeah man, it is what it is.”

“Obviously it was disappointing. I wasn’t expecting that. I knew we hadn’t been on television for a while, but I figured that at some point it was going to come back around and we were going to get an opportunity to shine again. And that didn’t happen.”

Whether he could return to the company at some point:

“The way it was explained to me, they said they wanted to leave the door open to do stuff in the future. But at this point, they couldn’t continue to keep me under contract if they weren’t going to use me as regularly as that. Who knows what will happen in the future? I’m not sure what their plans are. I had hoped there was going to be an opportunity for me and Frankie to wrestle the Wolves in a longer program, but that’s obviously not TNA’s priority at this point.”

What the backstage morale is like in TNA right now:

“It’s sort of a “wait-and-see” approach there, man. Every company makes decisions that may or may not be popular with the locker room, but you have to see how it turns out. And I think that’s what everyone is doing, waiting to see how everything lands and continue to put out the best product that they can once they see the lay of the land.”

Daniels also noted that he felt he and the recently-departed Frankie Kazarian were misused as a tag team. He spoke about Bad Influence’s booking:

“Yeah, I feel like they could have done a little more with us as a tag team. I think Frankie and I committed to the tag team hoping that they would get on board with us as the top tag team in their company. And I feel that the fan base recognized that we were a top team there. We were really never used in that fashion. But that’s not a decision that I’m allowed to make. They have their reasons for booking us in the way that they did.”

Regarding his future, he noted that a return to Ring of Honor is possible, but also touched on Jeff Jarrett’s upcoming Global Force Wrestling promotion:

“I figure that anything that Jeff puts his mind to when it comes to creating a promotion has the potential to be very formidable in terms of the landscape of pro wrestling. Just look what he did with TNA. If he has the right people behind him when it comes to finances, then Jeff is creative enough to make something happen. So it’s definitely on my radar, just like I think it’s on everyone’s radar at this point. Everyone’s just waiting to see exactly what Global Force Wrestling is going to be. We have to see where it is, what it is, and who is going to be involved. Jeff is starting to answer slowly but surely.”

More from the interview can be found here.

This is as depressing as an interview as it gets. Daniels clearly loved his time in TNA, and it seemed that the company was just done with him. A shame. Best wishes to him. 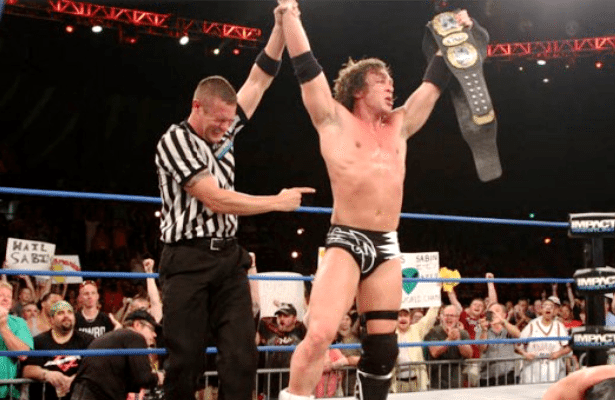 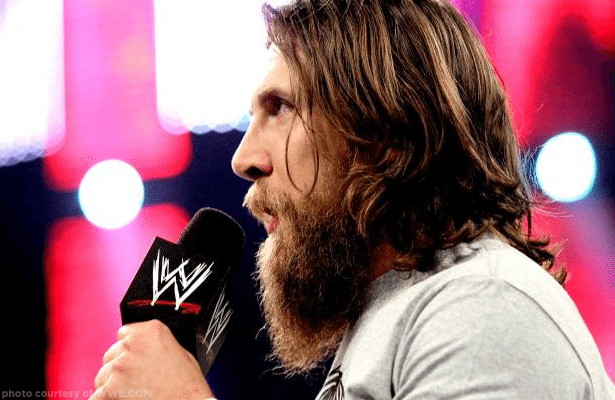