Hours after apparently coming to terms on the release of former World Heavyweight Champion The Great Khali, it appears another WWE Superstar has been given the gavel.

As per the Alumni section of WWE.com, former general manager of “RAW” Brad Maddox is no longer with the company. His profile was moved to the section of the website early Friday morning. 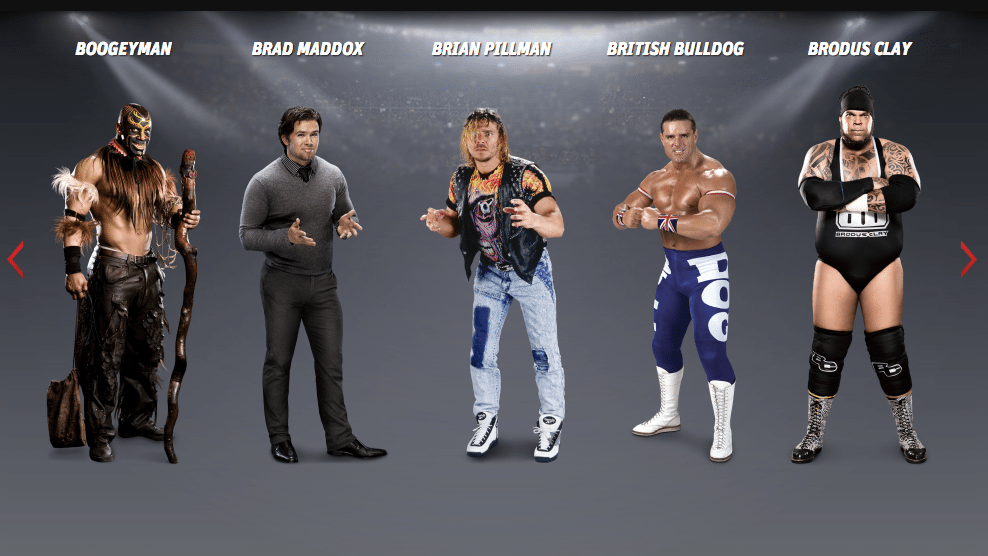 Like Khali’s move, the company has yet to announce anything officially. There are also no backlinks on the website, which has been done in the past.

Maddox, real name Tyler Kluttz, signed with WWE in 2010 and began in Florida Championship Wrestling that same year. He was a two-time FCW Tag Team Champion and also held the FCW 15 Championship as well at one point. His claim to fame, however, came on WWE television, where he began his career as a referee.

However, at “Hell In a Cell” in 2012, he ended Ryback’s undefeated streak by helping CM Punk retain his WWE Championship. He later attempted to become an in-ring competitor, only to eventually be named “Monday Night Raw” general manager.

He would hold the position through the middle of May this past year, until The Authority fired him. The 30-year-old disappeared from television, only to recently emerge at live events on the WWE App. Nothing had been heard from him since.

Wrestling Rumors will stay with the story as more details emerge.

Is “Black Friday” ahead of us? Let’s see… 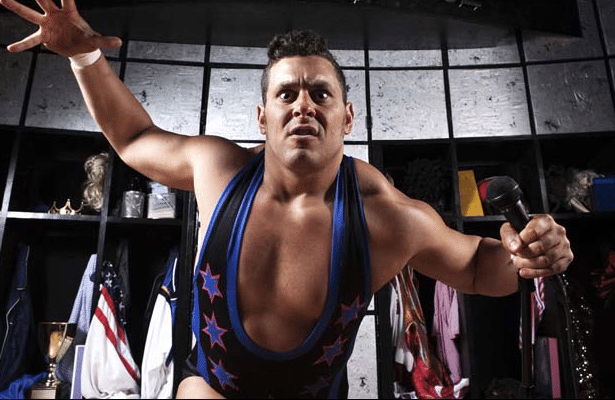