Is nothing private anymore? Over the course of the past couple of months, several current and former female WWE superstars including the likes of Paige, Kaitlyn, Maria and Charlotte have had their private photos and videos leaked by a hacker.

The leaked video reportedly shows Bonin in a school girl outfit and begins to get undressed. Several images previously leaked of Bonin have been linked to this video, seemingly screenshot as a teaser for this video.

Bonin has yet to respond on any of her social media to the release of this video, nor is it known if she will address this at all, as she has had leaks in the past. Wrestling Rumors will keep you up to date on this news as we learn more. 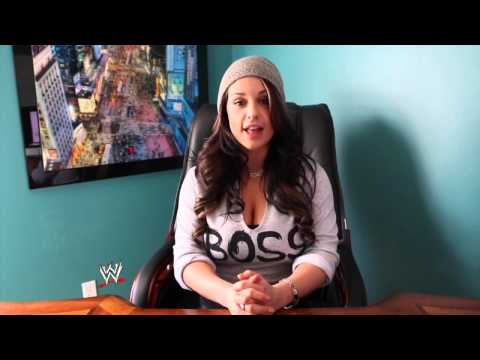 I know it might be tempting for some to look at the photos or videos of these women, but just think about the way it makes you feel. It sucks so bad. Even if Kaitlyn is open with her body, this was shared without her permission.

What are your thoughts on this leak? What would you say to the person that did it? 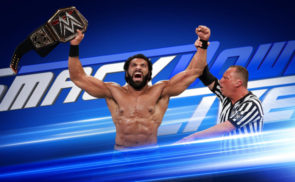 Jinder Mahal Says Being Released was a Great Thing 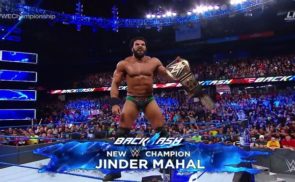