October 14th Episode:
* NXT Women’s Champion Bayley opens the show with a promo but is interrupted by Alexa Bliss. At one point Bliss snatches the title from Bayley and throws it back at her before leaving.

* Enzo Amore and Colin Cassady with Carmella defeated The Mechanics but got beat down after the match.

* James Storm came out to a huge pop and quickly defeated Danny Burch with Eye of the Storm. Storm led the crowd in a clap & cheer after the match.

* Alexa Bliss defeated Peyton Royce with the Sparkle Splash. Bliss cut a promo after the match, saying she’s coming for Bayley and the NXT Women’s Title.

* Chad Gable and Jason Jordan defeated Tommaso Ciampa and Johnny Gargano. Gable and Jordan got a huge pop and were like “made men” in the NXT arena. Fans sung their their names to the tune of Kurt Angle’s theme song and chanted “let’s go Gable, Johnny wrestling.” Gable and Jordan won a great match with the Assistplex.

* The Mechanics attack Enzo and Big Cass, beating them down. They do an injury angle with Cass as doctors come check on him in the ring. This was clearly an angle as The Mechanics pulled his brace off and worked the knee over when they first attacked him.

* Samoa Joe vs. Tyler Breeze is next. This match had some amazing nearfalls with Breeze almost stealing wins. Joe won by submission. 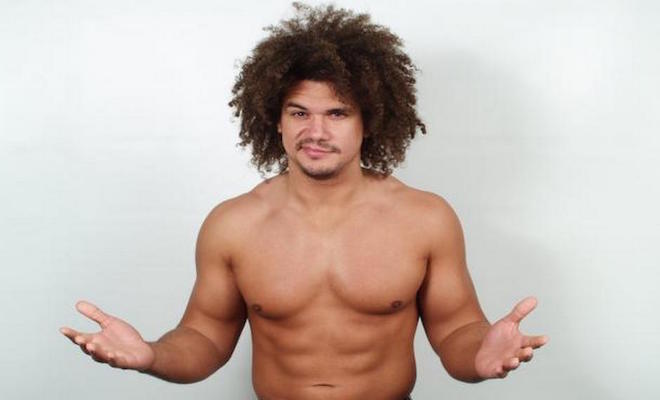 WWE Return For Carlito May Be In The Works 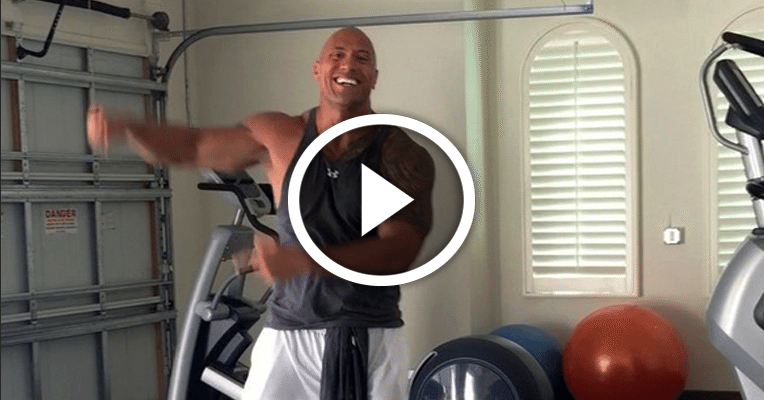 Dwayne ‘The Rock’ Johnson Hits the Quan After Workout