The carousel that is Solomon Crowe’s persona just will not stop spinning, as the NXT superstar debuted yet another new appearance at a recent NXT live event.

Crowe was a source of controversy as he was accompanied to the ring by then NXT diva Zahra Schreiber as she was Crowe’s kayfabe sister.6606 Schreiber has since been released due to offensive tweets posted in 2012, and is the girlfriend of current WWE World Heavyweight Champion Seth Rollins.

Crowe debuted on NXT television on February 16 earlier this year, but has struggled to make consistent appearances on the program. Pictures tweeted out of Crowe’s new appearance can be seen below, but an advisory that one post contains NSFW. 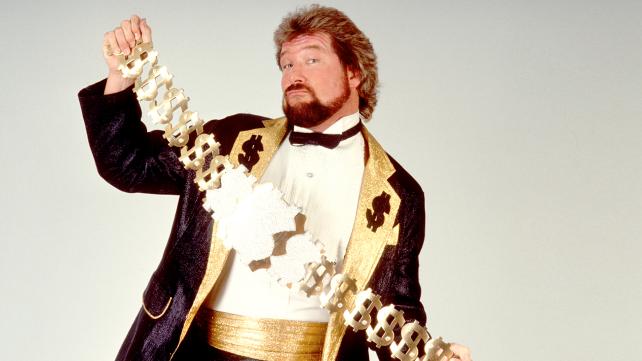 This Day in Wrestling History: King of the Ring ‘88 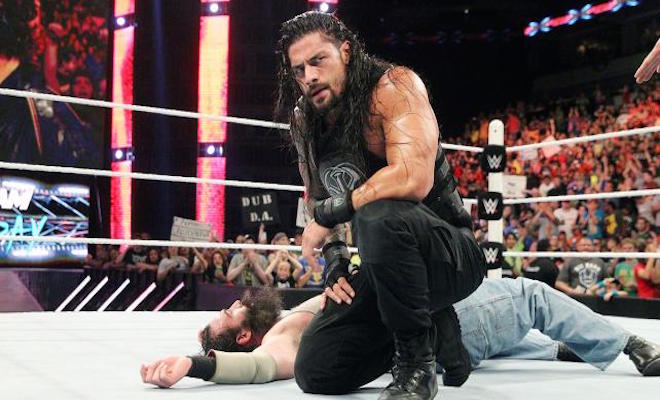