WWE Hasn’t Given Up On This Network Idea Just Yet

Talking Smack has been a weekly highlight of the WWE Network’s original programming, and its consistent success has been a major surprise coming off years of forgettable pre-shows and post-shows.

Yet the same idea is failing to move the needle on Raw. Raw Talk has been an on-again, off-again post-show program that’s supposed to be doing the same thing as Talking Smack. But none of the fans seem to be invested in its success.

This weekend, Raw Talk will once again follow the Fastlane pay-per-view–the first episode since the one that followed Roadblock last year.

The question we have is this: why is WWE having such a rough time getting the talk show format to work on Monday nights when it’s so excellent following SmackDown? We have a few guesses.

First is that Raw doesn’t have a figure as beloved as Daniel Bryan on board. The red brand GM Mick Foley certainly has greater fame than Bryan, but his appearances in unscripted segments have been lukewarm at best, and ramblingly incoherent at worst. Meanwhile, Bryan has proven to be one of the most entertaining unscripted talkers in the company, which has been a shock even to his fans. 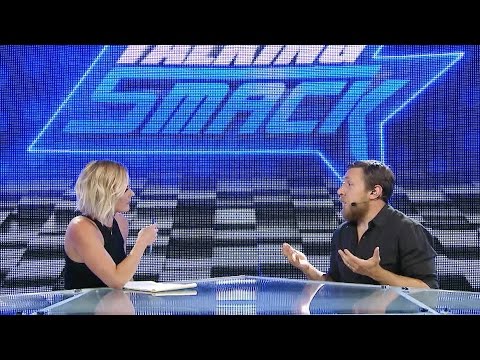 How lazy are Brock Lesnar and the Superstars of Raw?: WWE Talking Smack, Aug. 9, 2016

Raw Talk also lacks the strong anchor of Renee Young. WWE has had a rough time getting convincing backstage interviewers, and Renee was one of very few who had the charisma to feel at home without distracting from the true stars of the show. She’s proven similarly capable as a host on Tuesday’s post-show, and Raw doesn’t have anyone quite so talented to host their program.

Then there’s the simple matter of time. Whether or not you’re a fan of Raw’s length, there’s no doubt that it is a lot of time to spend on wrestling. After three hours, do you still want more? Tuesdays are now also filled by three hours of wrestling with the addition of 205 Live, but those are three varied hours made up of two different rosters–and let’s be honest, not everyone is tuning in for the cruiserweight show.

Will you be sticking around after Fastlane for Raw Talk? Do you think it should be a weekly show? Let us know in the comments, or on Facebook! 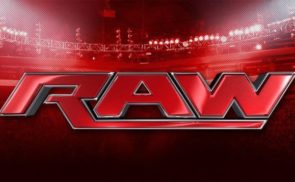 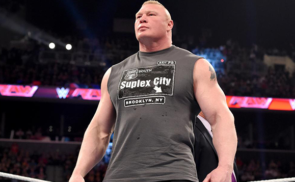 Will Brock Lesnar be at Fastlane?