Dolph Ziggler Puts His Career on the Line at No Mercy

It seemed that the most likely candidate to challenge for the Miz’s Intercontinental Championship would once again be Dolph Ziggler, and that has indeed turned out to be the case. However, a new stipulation has made the stakes for that match far higher than we expected.

In front of a hometown crowd for both competitors, Dolph offered up his career in return for a shot at the Intercontinental Title. The Miz accepted, setting the match for No Mercy.

It’s hardly the first time that Dolph has made a plea based on his passion for pro wrestling, but his delivery was so striking that he had the entire crowd in his corner.

The stipulation is especially interesting given the frequently circulated rumors of Ziggler’s retirement. It’s a very real possibility that the Show-Off might be showing himself out of WWE. At the same time, the ferocity with which the Miz has defended his title has made him an unlikely fan favorite.

The stakes will be high for the pair at No Mercy, and I can’t wait to see the action that results. 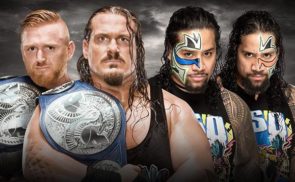 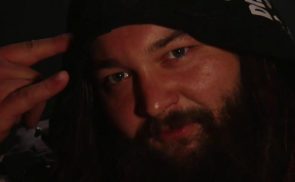