AJ Lee is–or was–a tiny waif of a wrestler. Big E is a giant man. The time Big E accidentally smacked AJ in the chest–hard–is infamous in wrestling circles, and AJ revealed this week that she had more than a little fun with the big man over the incident. 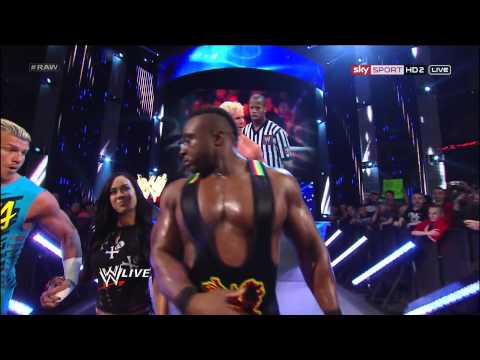 She discussed the incident at a recent Q&A event, suggesting that WWE officials’ insistence that she wear a padded bra saved her life. You can see the famous slap above.

As for what happened after the incident, it seems Big E was nearly in tears and guilt-ridden after they went backstage. “I thought,” AJ said, “to be a really good friend, let me make him feel so bad about this.”

“Every now and then I do tell him that he almost murdered me.”

Big E himself was unhappy about the reminder. 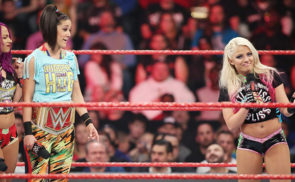 When Did WWE Stars Learn Their Own Shakeup Plans? 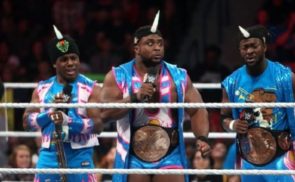 Big E Is About to Have a Lot of Time Off, and He Has a Wild Plan For It