A new report from PWInsider.com has revealed a look into WWE’s reaction to the Seth Rollins nude photo scandal that occurred on Feb. 9. As previously reported, Rollins’ fiancée(ex?) is believed to have posted explicit photographs from Rollins’ personal Facebook, Instagram, and Twitter accounts while he was working during the Feb. 9 edition of “Monday Night Raw.”

Many questioned how the leak of nude photographs of both Rollins and NXT diva Zahra Schrieber would affect either/or’s career. Would there be heat from WWE officials for this turn of events on either or both superstars?

According to the report, there is no heat on Rollins currently. WWE officials reportedly believe that Rollins’ social media accounts were “obviously” hacked, and that he wasn’t responsible for leaking the pics, or the re-posts of the images that have been happening ever since he removed them.

WWE officials reportedly issued a memo to the locker room following the Feb. 9 edition of “Monday Night Raw” requesting that no one discuss or make reference to the situation publicly or through social media, as it would be “insensitive” to Rollins and Schrieber.

Rollin’s fiancée, Leighla Schultz, allegedly used Rollins’ accounts to post a nude photo of new NXT superstar Zahra Schreiber, which reportedly she had sent to Rollins in private. She then began posting nude photos of Rollins that were reportedly sent to Schreiber, and possibly other females.

When someone on Twitter claimed that Schultz couldn’t have really been the one that posted the pictures of Rollins, Schultz responds with assurance that she in fact did, saying,

@I_am_blazer I definitely did Hahahaha

On Facebook, Schultz was tagged by a friend at a place called, “Pillow Talk” about an hour following the leaks, where the status reads, “Send nudes.” Schultz also reportedly commented on the post using comments that Rollins had sent to another female, saying, “I love you so much baby” “I hate my life and my fiancée I just want to run away with you.”   Due to the nature of the photographs, Rollins took to Twitter immediately following the end of “Monday Night Raw” on Feb. 9 to apologize to his friends, fans, and family, saying,

I would like to apologize to all the WWE fans and my family and friends for private photographs that were distributed without my consent. — Seth Rollins (@WWERollins) February 10, 2015 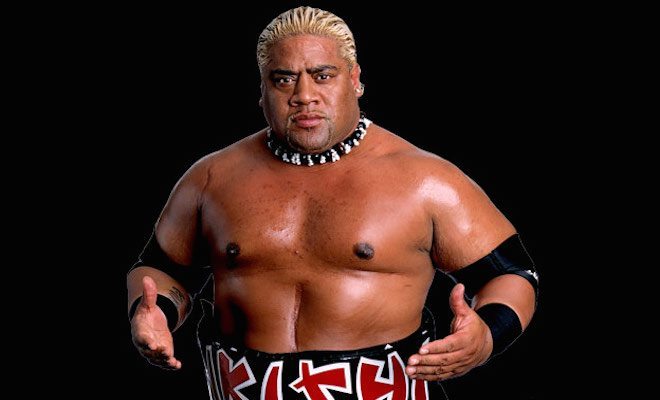 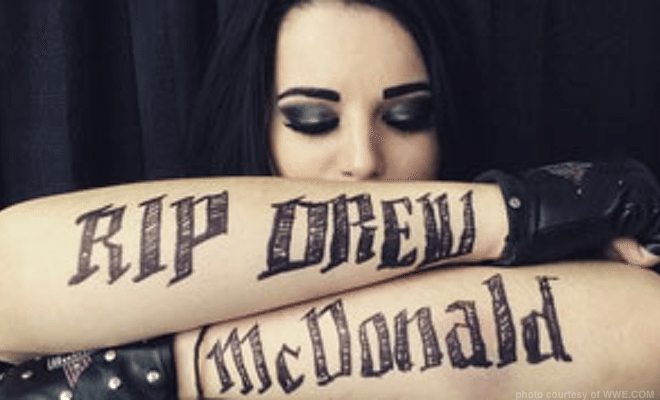