WWE official Marc Harris has addressed the immediate out lash from fans and other officials in regards to the mistake he made during Monday night’s edition of RAW. While officiating a match that saw Big E. Langston and A.J. Lee take on Natalya and The Great Khali, Harris very clearly botched the finish, bringing himself immediate criticism from fans and other officials on Twitter and Facebook.

Harris missed Lee taping out to Natalya, as he was trying to “contain” The Great Khali. This scene caused mass confusion, and ultimately led to Natalya and Lee repeating the finish in hopes that Harris would make the call right the second time.

Harris went straight to his Facebook page Monday night to respond to the other officials that made harsh comments about his performance in the ring. Harris said,

“Funny how “amateur”, “indie”, and “unemployed former refs” think they know it all but have NO IDEA. There’s a reason your where your at and I’m where I’m at, “a professional referee with the number one entertainment company in the world. I’m the now, your yester year. Keep your opinions to yourself cause I’m definitely not taking advice from someone with less experience and not at a level I am, so continue to hate and I’ll continue to work tv’s and pay per view. Enjoy your life cause I’m loving mine!”

It is obvious that Harris was upset over what happened, but he was also very quick to deny his haters any chance of hurting the love he has for his position in the WWE. 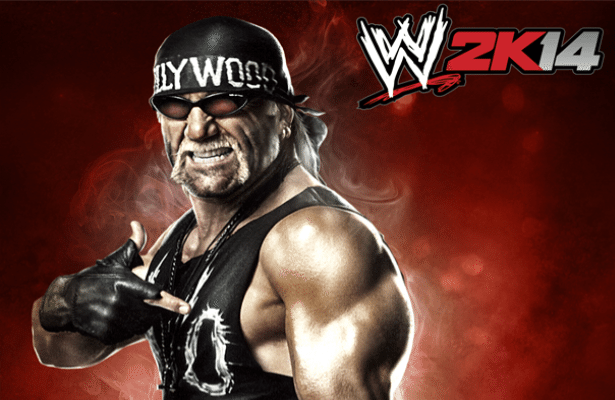 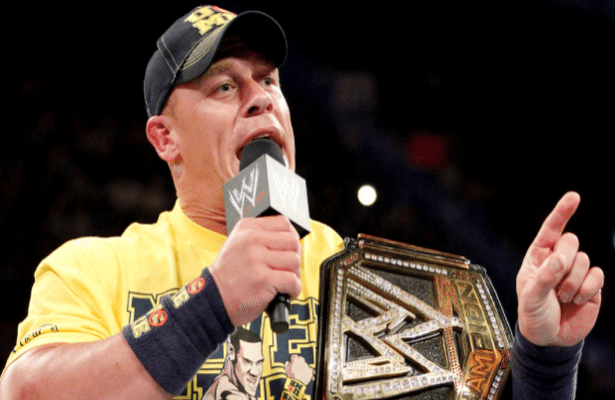 Summerslam Count-Up – 2007: Cena vs. Orton For The First Time