Tonight, they break down the 2015 edition of WWE “Money In The Bank,” discussing every match that took place on the card, and how they all lead to bouts at July 19’s “Battleground” event.

You don’t want to miss it! Watch the WWE “Money In The Bank” Review (6/14/2015) below or on the WrestlingRumors.net official YouTube channel! (NSFW: Language) 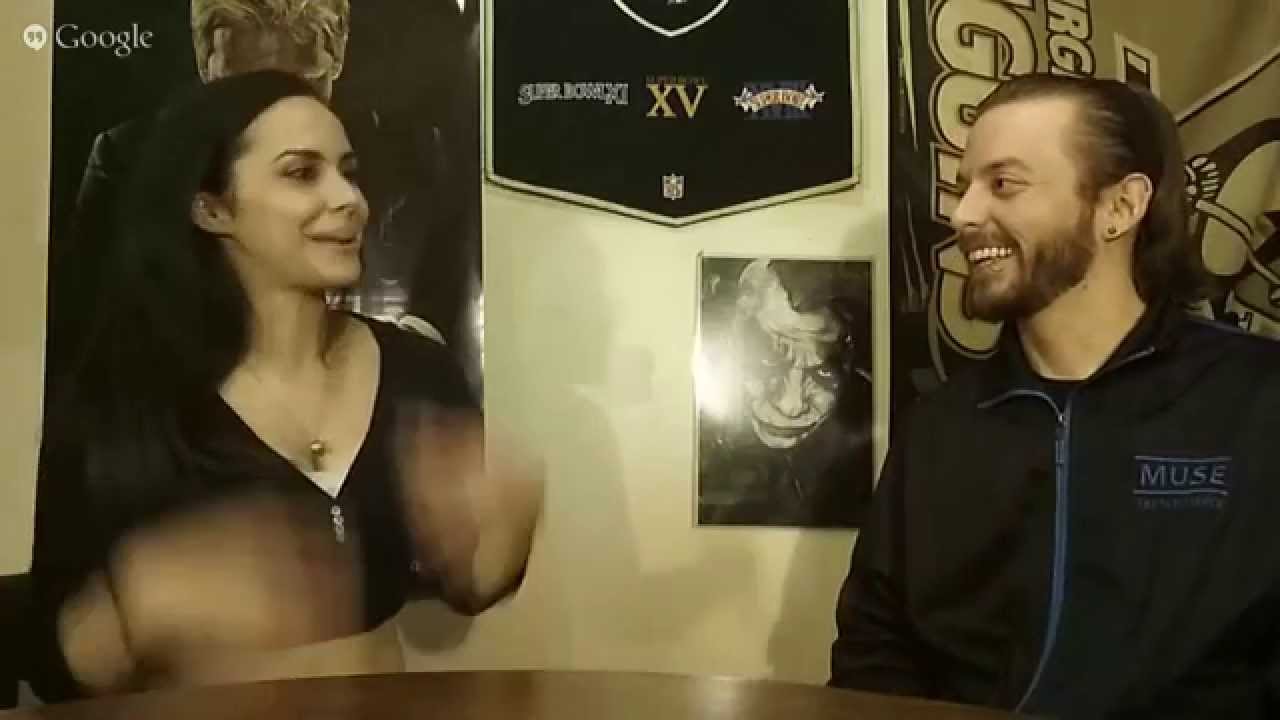 You can watch Adam and Samantha review every edition of “Monday Night Raw,” as well as every WWE PPV immediately following their broadcast on WrestlingRumors.net!

Now entering the next phase of their online wrestling careers, Sam and Adam want to let new fans know what they can expect from them moving forward.

“The biggest thing for us is bringing wrestling knowledge with a side helping of humor and opinion,” said Adam.

“We’ll never forget that we were fans first, so we’ll blur the lines of kayfabe and reality at times. At the end of the day, it’s about delivering the news, talking wrestling, and having a lot of fun in the process.” 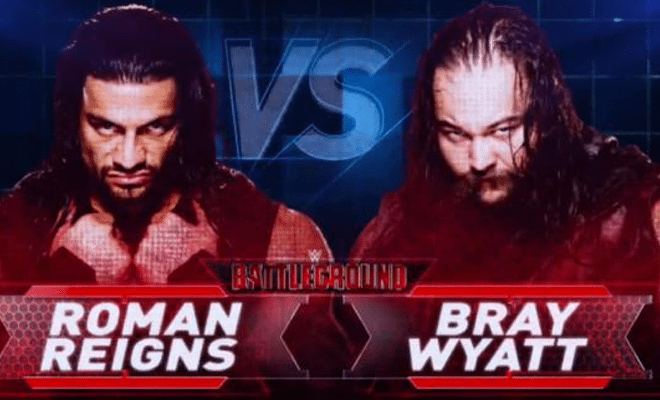 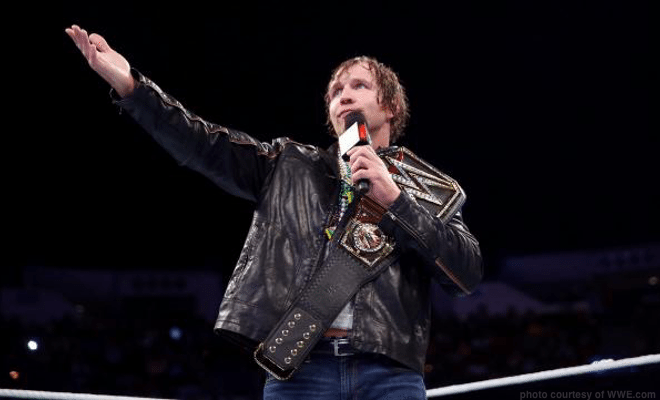