On their official website, WWE issues a statement regarding the passing of U.K. wrestling icon Drew McDonald. McDonald passed away on Feb. 9.

WWE is saddened to learn that U.K. wrestling legend Drew McDonald has passed away following a battle with cancer. Born in Scotland, McDonald competed throughout the 1980s, ‘90s and ‘00s, and fought against the likes of William Regal, Finlay and Robbie Brookside.

Paige, who McDonald helped recruit into WWE, paid tribute to him on last night’s Raw, wearing the script “RIP Drew McDonald” on her forearms.

“He’s the one who got me here, so that’s only the littlest bit of what I can give back to him,” Paige told WWE.com. “I wanted people not to forget him. I wanted people to know his name.”

WWE extends its condolences to McDonald’s colleagues, friends and family.

Like WWE, WrestlingRumors.net would also like to extend our condolences to the McDonald family, as well as his fans, friends, and colleagues. 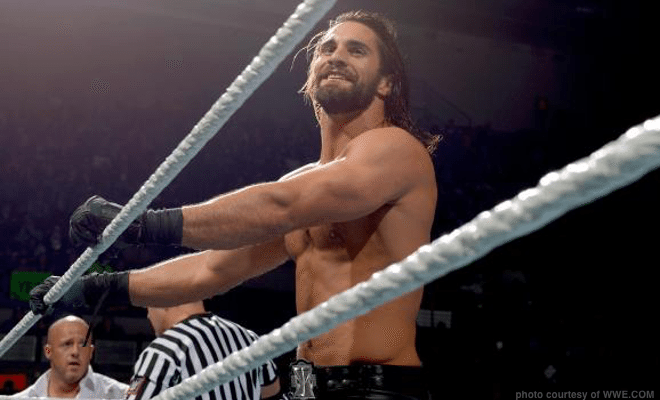