Variety mentions some interesting numbers regarding WWE Network subscriptions in their article on the matter, saying,

It signed up 31,000 new subscribers during the third quarter, but lost 255,000 after the initial six-month commitment ended.

WWE has dropped that six-month requirement in order to increase subscriptions, which cost $9.99 a month. It offered a free month in November, as part of a trial period, which is being attributed for many of the new subscriber sign ups.

So is the launch of the WWE Network in the United Kingdom, the company’s second largest market, as well as Sunday’s “Royal Rumble” pay-per-view.

Getting to 1 million since the end of October represents a 37% growth in subscribers since the third quarter. Around 24% of that came from new members in the U.S.”

The WWE Network launched on Feb. 24, 2014. WWE CEO Vince McMahon was featured in the first video to ever air on the over-the-top network, and commented on hitting one million subscribers on Jan. 27. He said,

“We’re thrilled that we’ve surpassed the 1 million subscriber milestone less than a year after launching WWE Network and in advance of ‘WrestleMania,’ our biggest event of the year on March 29. We remain focused on delivering an outstanding value proposition for our fans by adding new content and new features in the coming year.”

WWE reported on Tuesday hat 90% of its subscribers access the WWE Network at least once a week, while 99% access it at least once a month. Following the worldwide trend of the hashtag “#CancelWWENetwork” on Sunday, Jan. 25 following the 2015 “Royal Rumble” PPV, many were wondering how many subscriptions were actually canceled.

A source within WWE told WrestlingRumors.net that even though the night of the “Royal Rumble” was chaos backstage with tensions being extremely high, the number of people that unsubscribed to the WWE Network was such a small percentage that it doesn’t affect WWE really at all. They believe it was simply the Internet Wrestling Community doing what they do best, voicing their opinions, no matter how wrong or right they are.

Editor’s Note:
I think it’s hilarious that after the #CancelWWENetwork trend, that they’re announcing one million subscribers. Such an “F you” to those fans that bought into that whole movement Sunday night. 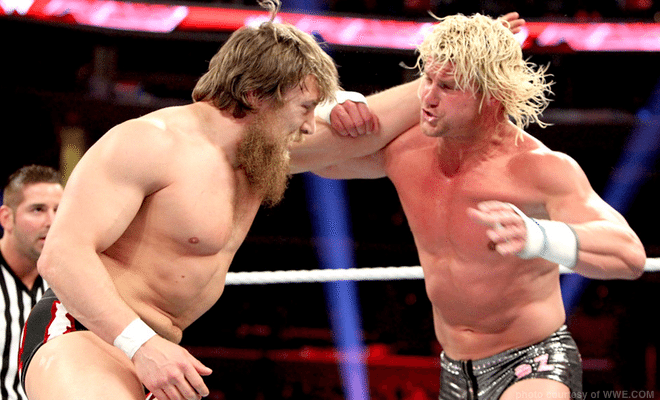