John Cena will face Alberto Del Rio for the World Heavyweight Championship, and Randy Orton will again take on Daniel Bryan for the WWE Championship.

Both matches will take place at the upcoming Hell in a Cell Pay-Per-View event as well. Cena has been rumored to be the victor at Hell in a Cell and begin a World Heavyweight Championship reign so that the company can elevate the title back to its former prestige.

Either of these matches could wind up being a dark main event, but the email sent out from the company states that the episode of RAW will feature a double-title main event.

I, Doug McDonald, will be attending the RAW event on November 4th and will keep everyone up-to-speed on what is really happening behind the curtain throughout the night. Remember, cards are always subject to change. 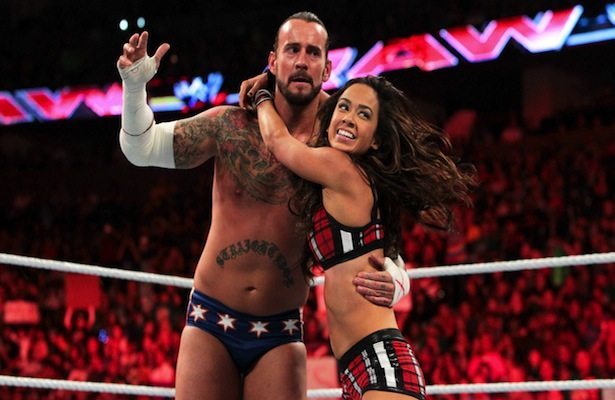