New reports have provided further speculation surrounding new gimmicks for mid-card WWE talent such as Curtis Axel, Damien Sandow, Adam Rose, and Brad Maddox. As previously noted, Axel had to drop the “Axelmania” gimmick when WWE severed all ties to Hulk Hogan amidst the controversy surrounding the WWE Hall of Famer and racism.

Along with Axel dropping his imitation of the WWE legend, Sandow also has stopped emulating the late WWE Hall of Famer “Macho Man” Randy Savage. Sandow was competing under the “Macho Mandow” moniker, and although his profile on WWE.com still reads as such, “Macho Mandow” appears to be a thing of the past, as over the last two weeks, Sandow as just competed as himself.

PWInsider.com has discussed the possibility that Sandow may adopt a rhyming/rapping gimmick in the future, based off of the schtick he does on Xavier Woods’ official gaming YouTube.com channel, “Up, Up, Down, Down.” Sandow has appeared on episodes of “Gamer Gauntlet” on the channel, where he provides commentary in a rhythmic, rhyming pattern. PWInsider speculated recently that this may be the direction WWE takes with Sandow since the gimmick is pretty entertaining.

Rose may also now be a new character, teaming up with the former General Manager of “Monday Night Raw” in Maddox. While Rose has been teasing a return to his previous NXT character Leo Kruger, he assisted Maddox as his partner at WWE Live Events over the weekend.

Both men were dressed alike, and by the following tweet from WWE’s official Twitter account for the WWE Universe, it appears that they even have a name already, which is “Beef Mode.”

If Rose does continue to be a part of “Beef Mode,” one would assume his character would be a far cry from both “Adam Rose” and the sadistic “Leo Kruger.” WrestlingRumors.net will continue to update the progress of each of these superstars as more details surrounding their new characters emerge. 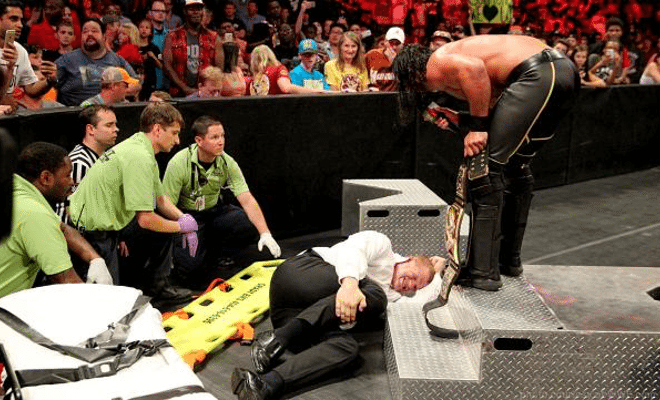 Update on Kane’s WWE Status; When He is Slated to Return 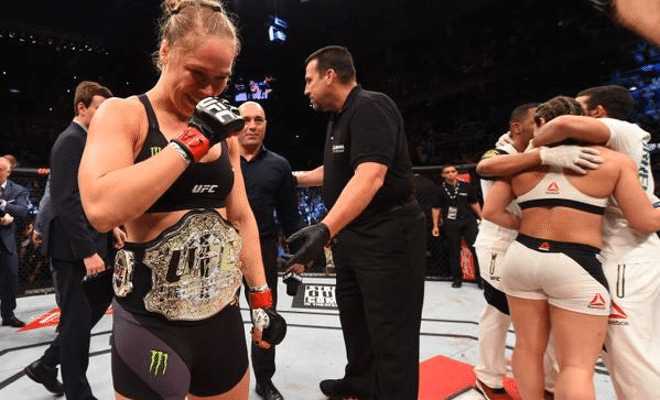