Sheamus took to Twitter to share his surgery experience with all of his fans and followers Tuesday after noon, saying,

All gowned-up & ready to go under the knife. Hope i don’t die in a dress. #SaveOurSheamus pic.twitter.com/nPeSzdIMKF

Witness my false confidence as i meet my surgeon Dr Dougas. It may be the drugs. #SaveOurSheamus pic.twitter.com/3QzR06VZfD

Thank u all 4 the good-luck messages. Hope i dont wake up like Marge Simpson did… Chesty La Rue or Hooty McBoob?

“The Great White” is expected to be out of action for four-to-six months. 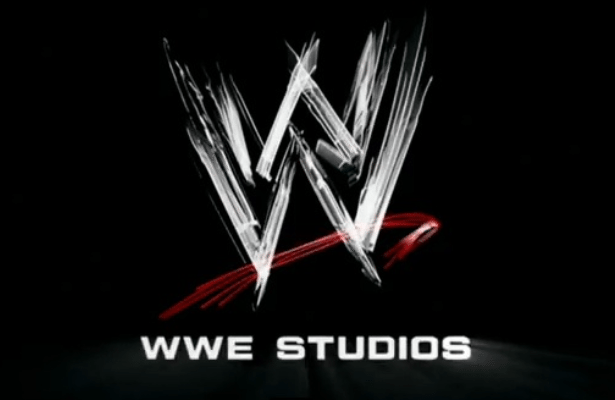