The Rock Unveils the New “Hercules” Trailer; Talks to Fans About the Movie, Wrestling, and More

Former WWE Champion Dwayne “The Rock” Johnson revealed the first trailer for his new motion picture “Hercules” on March 25. Johnson unveiled the trailer just before holding another “#RockTalk chat with his followers on Twitter, where he discussed the movie, his acting career, and everything in between.

Below are some of the comments that The Rock made about making “Hercules” and more.

It was an honor to make #HERCULESMovie and so damn cool to play “The world’s first superhero, HERCULES”. #RockTalk .@Diego_Pagliuca

Yes, Jimmy. Especially in the bedroom. RT: @jimmykimmel: Hey Dwayne! My friends and I are wondering – is it fun to be muscular? #RockTalk

Yes, devouring women, papaya and midgets. .@smosh: IF YOU WERE A MYTHICAL SEA MONSTER, WOULD YOU BE THE ROCK NESS MONSTER? #RockTalk — Dwayne Johnson (@TheRock) March 25, 2014

Your “went ape sh*t crazy” response to the #HERCULESMovie trailer was awesome. THANK U! Here it is one more time… http://t.co/AMHaqkDhYI

You can view the new trailer for “Hercules” below. 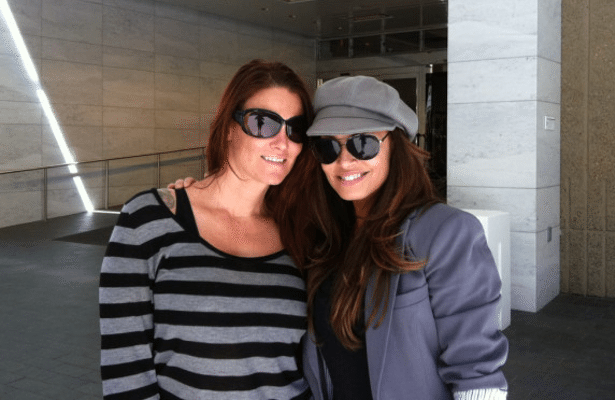 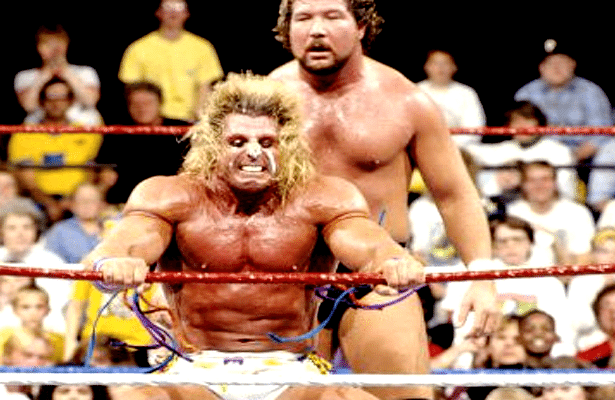