The Wrestling Observer is reporting that former ECW, WWE, and TNA champion Rob Van Dam will be returning to television soon. Van Dam has been very cryptic in his possible return to wrestling TV, never making mention of what company he will be performing for once he returns. The Wrestling Observer states that RVD has commented on the return, saying it will be happening very soon. Van Dam himself, via his podcast and Twitter, has also stated that his return is coming.

Rumors are running wild about “Mr. Pay-Per-View” making his return in the WWE. He attended the 2013 Hall of Fame ceremonies in support of his friend, Booker T, and was claimed to have been spotted backstage at Raw in New Jersey the night after WrestleMania 29. The Jersey crowd must have heard this rumor as well, as they chanted “RVD” throughout the night. It was also rumored that TNA had put another offer on the table once Van Dam’s contract had expired, but there are no certainties in the world of professional wrestling. When asked about the possibility of a WWE return, RVD has only ever had this to say, “There’s always a chance.” 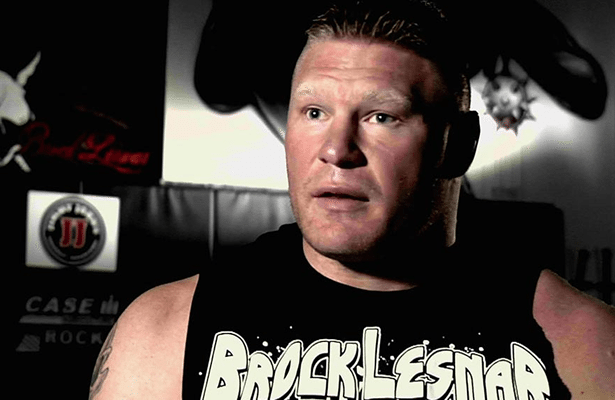