While the team of Cesaro and Jack Swagger has seen some distress recently, it seemed as if the two were back on the same page during the March 17 edition of “Monday Night Raw.” They worked amazingly well as a unit, and defeated current WWE Tag Team Champions, The Usos.

It should be noted that both Swagger and Cesaro did argue a bit backstage during the “RAW Pre-Show” on the WWE Network. Zeb Colter even asked if they all three should go their separate ways, but the team appeared strong during the actual program.

Colter continues to tweet about the Real Americans’ win and how it should get them the match at WrestleMania, saying,

IN THEORY, @WWECesaro @RealJackSwagger SHOULD BE CHAMPS DUE TO AN UNDISPUTED WIN OVER THE @WWEUsos TONIGHT. NEW TAG CHAMPS SOON!!! @WWE

#RAW IS OVER..@WWECesaro @RealJackSwagger BEAT THE TAG CHAMPS..#WM30 IS HERE…BUSINESS IS PICKING UP. YOU MIGHT BE CALLING US CHAMPS. @WWE

*Sponsor: Check out this “Boo-arific” Batista t-shirt over at BarberShopWindow.com. Use the promo code ‘RUMORS’ for 10% off all purchases!* 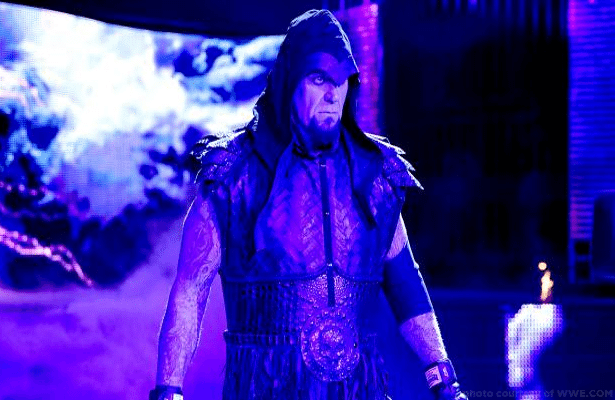 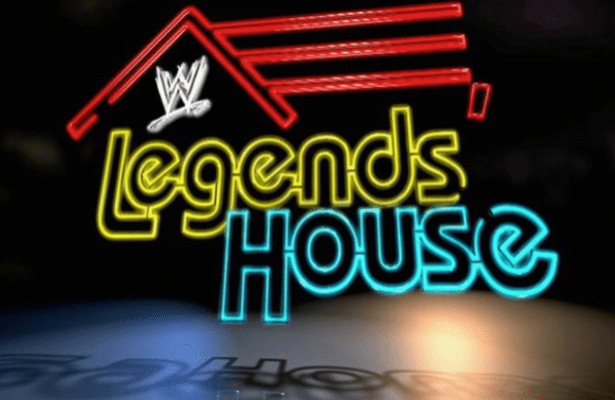