In a recent interview with Channel Guide Magazine, Neville talks about how facing John Cena was surreal and boosted his confidence, who he wants to face on television, his inclusion in the 2015 Money in the Bank Ladder Match, and more.

Neville discussed his “Monday Night Raw” bout with Cena, where he answered the United States Championship Open Challenge just shortly after making his debut on the WWE’s main roster. He says,

“I’ve been so lucky to face so many good guys after my debut. I feel really fortunate to be thrown into the mix early on. I wrestled John Cena on Raw. That was certainly a very memorable night in my career. It’s something I will remember for the rest of my life. It’s kind of surreal standing across from John Cena on Monday Night Raw, especially when you are so new to Raw and SmackDown.

It’s humbling to get that opportunity. That’s all I’m looking for on Raw and SmackDown. I want that chance to prove myself. I’ve certainly got that. I’ve been very fortunate. It was definitely a confidence booster to me.”

Neville goes on to talk about who all he hopes to have matches against while on the main roster. He says,

“I’d love to wrestle Cesaro on the main roster. He is a guy I have a lot of respect for and a guy who really brings the best out of me. There are a lot of names I want to work against. I would love to wrestle Daniel Bryan on Raw or SmackDown or a pay-per-view.

There are a lot of different options. …There are guys who came before me that have made an impact. They are an inspiration in what they have done. They took the same path I’m taking. Certainly, something I can look at and take a lot from.”

“The New Sensation” talks about his role during June 14’s “Money In The Bank” PPV. Neville will be one of the seven competitors in the 2015 Money in the Bank Ladder Match vying for a contract granting the winner a WWE World Heavyweight Championship bout. Neville says,

“I do wrestle a really high-risk and high-flying style,” Neville said. “In all honesty, this will be my second ladder match I’ve ever had in my entire career. The first one was with Bo Dallas in NXT. It just runs through my brain in thinking of all the possibilities that might happen. It’s exciting. There is a lot of potential.

Neville will show out during that MITB match. Bet on it. A Red Arrow from the ladder would be ridiculous. 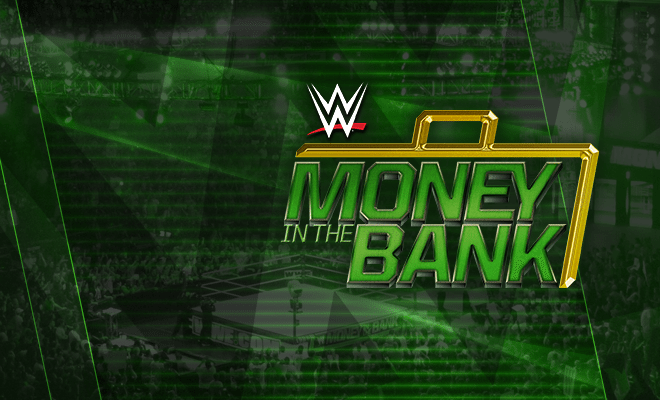 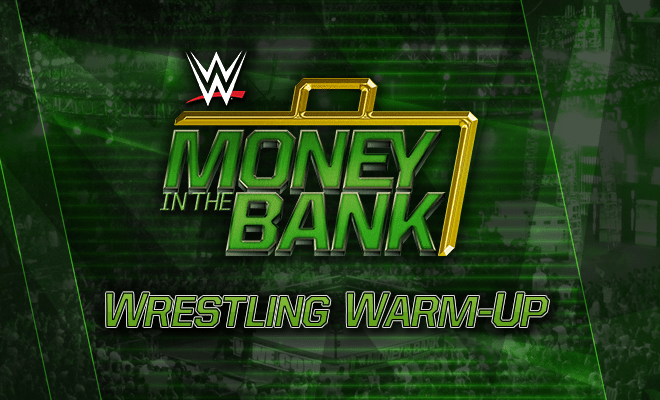