Maria Menounos May Compete at SummerSlam

Rumors emanating from the Twitter-sphere claim that Maria Menounos may compete at SummerSlam on August 18th. The Twitter “angle” to set up a match began with the Bella Twins attacking Menounos verbally via the social media network. WWE Total Divas star and ring veteran Natalya then began defending Menounos. That’s when the “SummerSlam set-up” rumors erupted.

On August 8th, Menounos tweeted that she’s been training to wrestle again,

Screw those who say wrestling is fake..I just finished a training session& it hurts!my neck is so messed up-got beat up #respectwrestlers

Then, during August 11th’s Total Divas broadcast, Natalya invited Menounos to accompany her to the annual PPV event, getting this response from Menounos,

@NatbyNature OMG! I would love to go to @wwe #SummerSlam and see all my wwe people! Thx Nat 🙂

Soon after this tweet, Natalya sent this challenge to the Bella Twins,

If @nicoleandbri are so tough, Maybe they would like to tango with myself and @mariamenounos if Nikki is cleared. A #TotalDiva has spoken!

The Bellas then responded saying that the match will indeed happen,

A tag match featuring Maria Menounos, Natalya, and the Bellas has yet to be confirmed for SummerSlam, but sources say that the WWE’s original plans for their SummerSlam “Kick Off” event was to have a Divas Tag Match.

If you want to see all of the matches that have been confirmed for SummerSlam, which airs on PPV and multiple digital formats live this Sunday, August 18th, CLICK HERE.

WWE “SummerSlam” airs on Pay-Per-View Sunday, August 18, 2013. WrestlingRumors.net will of course have full live coverage and results of the event, and you can “live tweet” along side of us on Twitter by following us @WrestleRumors. We will also be hosting a special “SummerSlam Pre-Show” via Google Hangouts, where we want YOU, the Wrestling Rumors faithful, to join us as we break down the final card match-by-match before the big show gets underway. “Wresting Rumors’ SummerSlam Hangout” will begin at 6:30pm ET on August 18th! 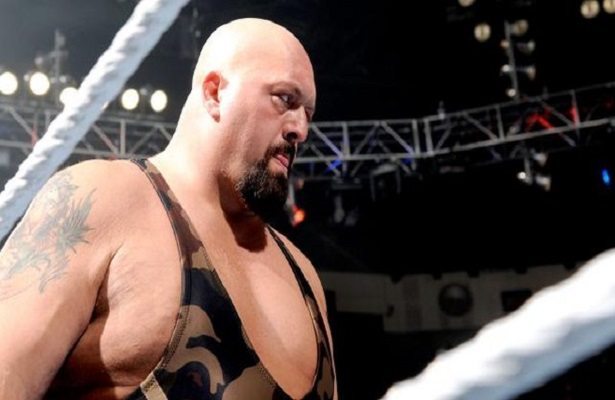 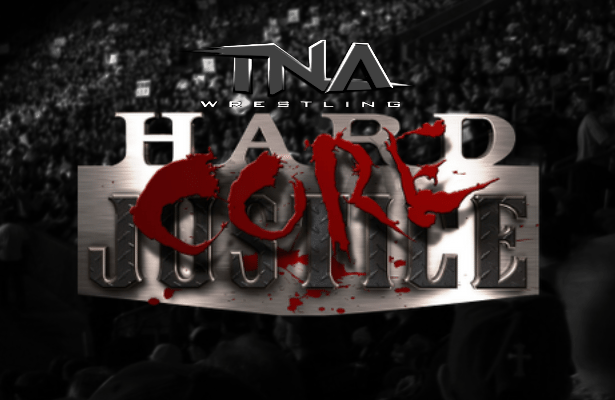