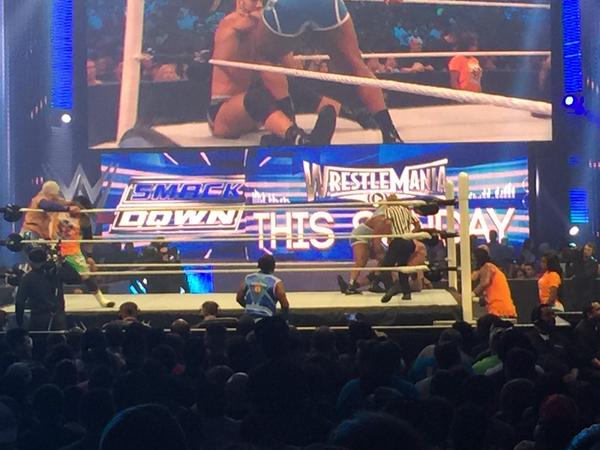 * AJ Lee cut a promo on The Bella Twins, referring to them as Kardashians. Paige came out and joined her WrestleMania 31 tag team partner to rag on the Bellas. Nikki and Brie then interrupt and engage in a very interesting Divas encounter.

Nikki throws an insult at Lee which had everyone talking. She tells Lee that Brock Lesnar has defended his title (twice) more than Lee ever did when she was Divas Champion (not true, but still an insult). Apparently there is some heat backstage on Lee for taking as much time away as she has, and this was an ad libbed jab at Mrs. Brooks.

Everyone online claims that this was probably the best Divas segment on the WWE’s main roster in a very long time. 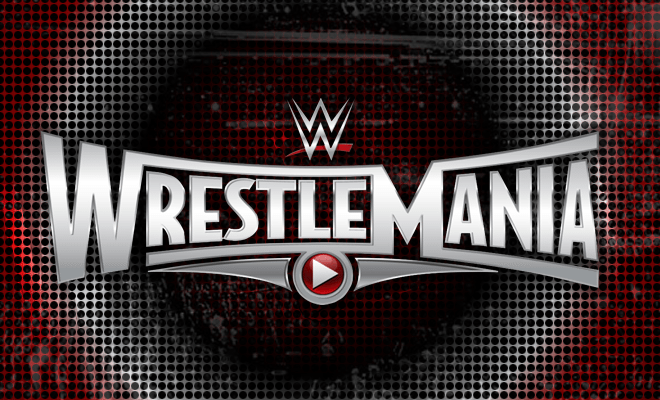 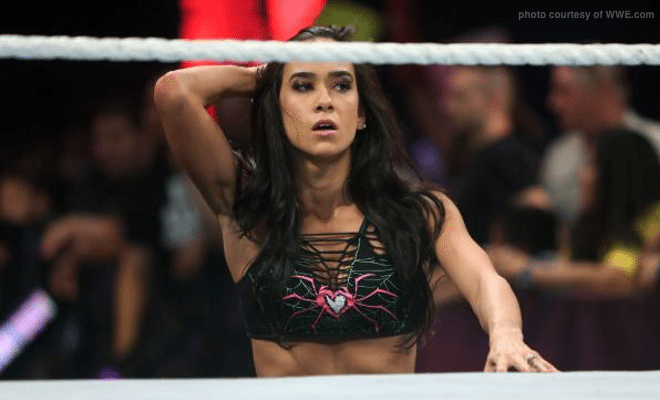