WWE Hall of Famer Jim Ross claims the WWE Network will change the business. Ross, who posted his comments in a new blog on his official website JRsBarBQ.com, confirmed that World Wrestling Entertainment’s “huge announcement” taking place during a press conference on Jan. 8 will in fact be the reveal of the WWE Network, and that the new venture will not only change the company, but the professional wrestling business in general.

Big day for WWE fans and those that earn a living within WWE. The long awaited announcement regarding the new, WWE Network is set for later today in Las Vegas. This will be a critical day in WWE history, one way or another. More to come after this….

Millions of dollars and thousands of man hours have been invested in the WWE Network to be able to get to this point and to announce the long awaited specifics of what many feel could be a game changer for WWE.

Since the days when I was with the company, going back in the 90’s, we were actively pursuing buying old, wrestling tape libraries. So the goal of having a WWE channel or network has long been discussed.

Even though I am no longer employed by WWE nor do I foresee ever becoming a WWE employee again, I am certainly pulling for their success with the Network concept.

The Network will re-introduce some of the great old school memories that many of us long time fans have plus educate an entire demographic of young fans as to the vanishing art form of in ring story telling and extemporaneous speaking.

One major key to the success of this Network is the development of NEW programming as it cannot be only about the old, tape libraries. I can see live, interactive programming being produced on a daily basis which, if true, then it provides several talents with opportunities to contribute to the brand and the network.

It also provides an opportunity for some talents to essentially reinvent themselves if they can bring something to the table.

Pre and post game shows on the network of live, WWE televised events are seemingly a lay up and hopefully they will be produced in a more compelling manner than what we see connected  to WWE PPV’s.

Talk shows, call in shows, uniquely themed programs, etc will likely all be a part of the new, WWE Network. I am not espousing these ideas from insider knowledge but merely from someone who has been involved and thinking about this project for well over a decade.

The other key to the network’s success is the airing of ALL the PPV’s live. Right now, WrestleMania is the most, “must see” PPV in WWE and some might argue it is the only “must see’ PPV in WWE. That point is arguable and is dependent upon the attraction.

Being able to see WWE PPV’s, original programming that’s exclusive to the network, and the organized and systematic airing of the episodically produced, wrestling territory shows are among the elements that it will necessitate to make the WWE Network a hit.

I will be ordering it without question and feel that the network, with all the new elements and systematic airing of the older taper libraries, will rival today’s creative that we see on current first run programming from all TV wrestling producers.

Hopefully, the “writers” or “creative team” people will invest ample time in studying the past in order to better navigate the future because the present, in my opinion, isn’t anything to write home about.

Except for Sinclair Broadcasting which owns ROH Wrestling, this is a giant year within the biz for the negotiation of TV rights fees for both WWE and TNA. Ironically, both obviously HAVE to have basic cable to survive but both entities seem to be dealing within different degrees of ‘power.’

I see WWE getting a major bump in their rights fees from a cable network but I don’t hold the same optimism for TNA. Trust me, I hope that both companies score big time but its all about leverage in these types of negotiations (as in what have you done for me lately?) plus the ability to go LIVE on a weekly basis that most networks find very desirous.

You can read the entire blog post at JRsBarBQ.com. You can watch the WWE Network announcement LIVE right here on WrestlingRumors.net Wednesday night, Jan. 8 at 9:30 p.m.ET. 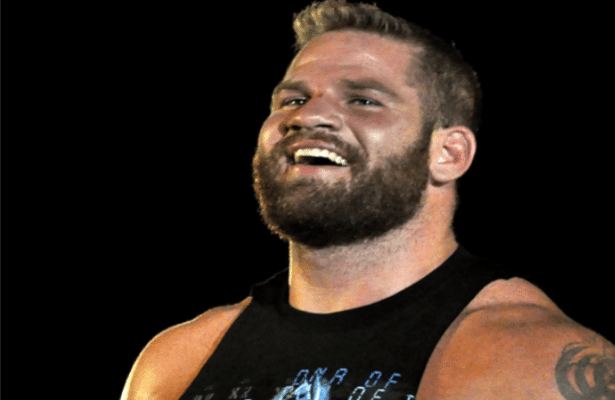 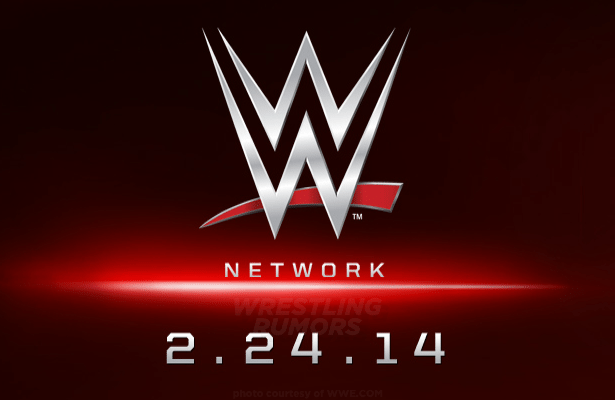