An Intercontinental Championship Match Will Kick Off Hell in a Cell

A feud of sorts began between Axel and Langston during the October 18th edition of Smackdown, when Langston hindered a CM Punk beatdown by Axel and Ryback by coming in and delivering a massive attack to the reigning Intercontinental Champion.

Langston then had a run in with Axel on Monday Night Raw, getting the victory over the champ in a tag match with Punk and Ryback. Shortly after Langston and Punk’s tag team win, it was announced that Axel and Langston would meet each other before this Sunday’s PPV for the IC title.

WWE Hell in a Cell airs on Pay-Per-View Sunday, October 27th, 2013. WrestlingRumors.net will of course have full live coverage and results of the event, and you can “live tweet” along side of us on Twitter by following us @WrestleRumors.

We will also be hosting a special “Hell in a Cell Pre-Show” via Google Hangouts, where we want YOU, the Wrestling Rumors faithful, to join us as we break down the final card match-by-match before the big show gets underway. “Wresting Rumors’ Hell in a Cell Hangout” will begin at 6:00pm ET on October 27th! 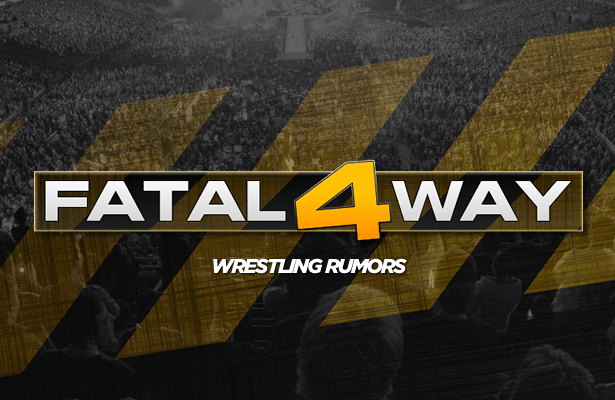