WWE Hall of Famer Edge and Christian will appear during the Dec. 29 edition of “Monday Night Raw,” likely as the guest “RAW” General Managers. The company announced today that the former WWE Tag Team Champions are scheduled to appear on the last “RAW” of 2014.

Edge and Christian last appeared for the company in a WWE Network exclusive program celebrating 15 years of WWE “Smackdown.” The entertaining duo discussed the programs history, while providing hilarious commentary to clips from the show’s past.

WWE is stacking the deck with part-time or special appearances on Dec. 29, due to the fact that the company booked a WWE Live Event on the same night, meaning half the roster will not be available to appear on television.

Those currently advertised for the episode are:

Those advertised for the WWE Live Event on Dec. 29 and are not expected to appear on “RAW” that night are:

Cards are subject to change, and the arenas aren’t that far away from each other. Some stars may be flown from one show to the other, but it is highly unlikely that this will happen.

Editor’s Note:
Smooth move WWE. You add guys that aren’t there, and won’t wrestle, to the show to try and get us to forget about the lack of current superstars on the card. Smooth. I have a 5-second pose I’d like you to take a picture of. Got your flashes ready? 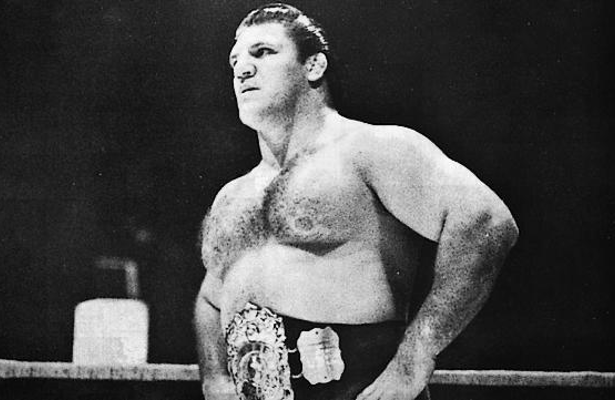 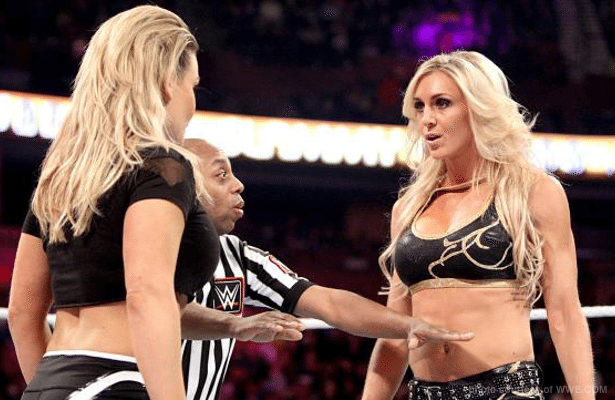 Details Behind Charlotte’s Loss on “RAW”