Ambrose had been through a hellacious Ladder Match for the WWE World Heavyweight Championship with Seth Rollins, coming in on the losing-side of things. After Rollins had cleared the ring, and the cameras for the event had stopped rolling live, Ambrose took a microphone and paid homage to Rhodes, delivering an amazing promo to the crowd in Columbus, Ohio.

Rhodes will be remembered as one of, if not the greatest “stick men” in the history of Professional Wrestling/Sports Entertainment. Rhodes had such a notable “gift of gab,” that one of his major roles behind-the-scenes in WWE management was to train and coach WWE superstars in the art of delivering promos.

One of Rhodes most famous deliveries was in October, 1985 as he prepared to face then NWA Champion Ric Flair for the title at “Starrcade ’85.” Rhodes discussed the “hard times” America was facing, and the “hard times” that Flair had put on the American Dream. You can watch this promo below. 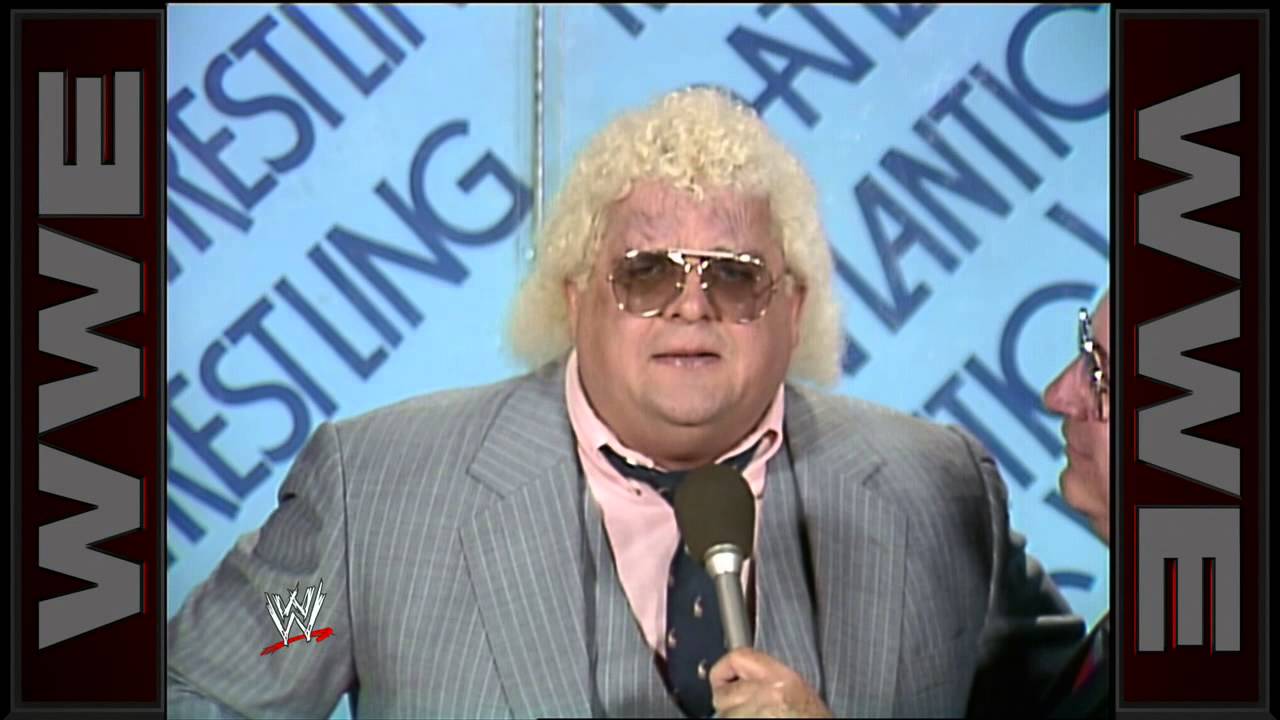 Ambrose would deliver a similar message to the fans in Ohio, referring to their struggles in society. While he never used the term “hard times,” Ambrose would channel his inner American Dream and give an impassioned speech, one that will likely be shown on WWE television throughout the next few days.

You can watch Ambrose’s “hard times”-esc promo below. 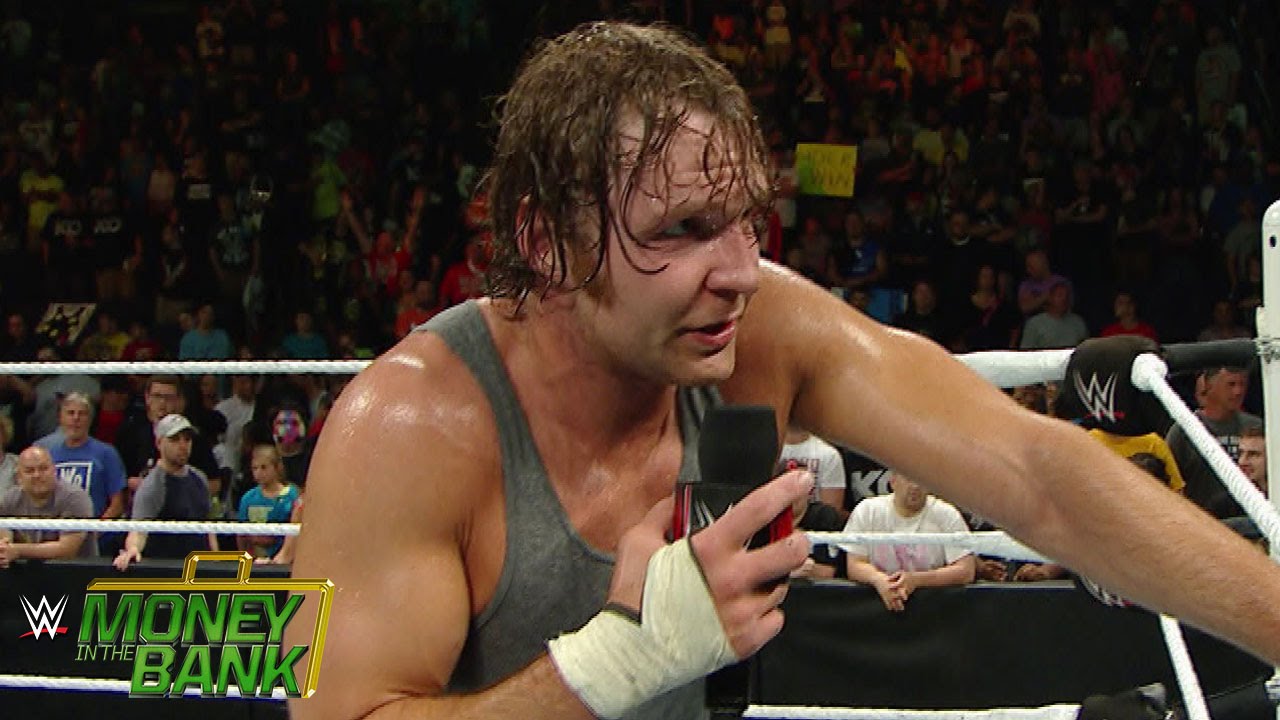 This is awesome. Long live Dream, and may Ambrose continue to deliver such promos (while on-air and live). If he does, he could be the most popular superstar on the WWE roster (if he’s not already with Daniel Bryn sidelined). 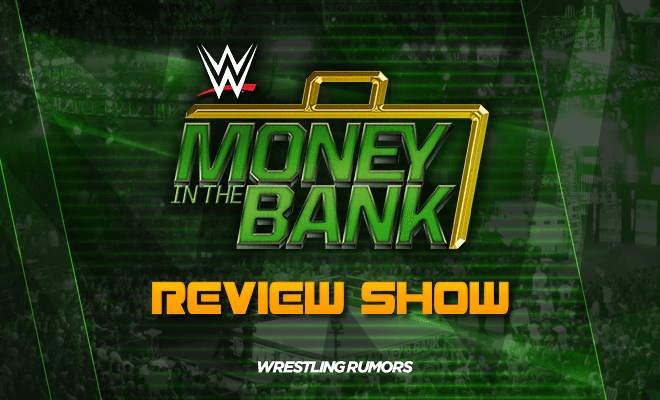 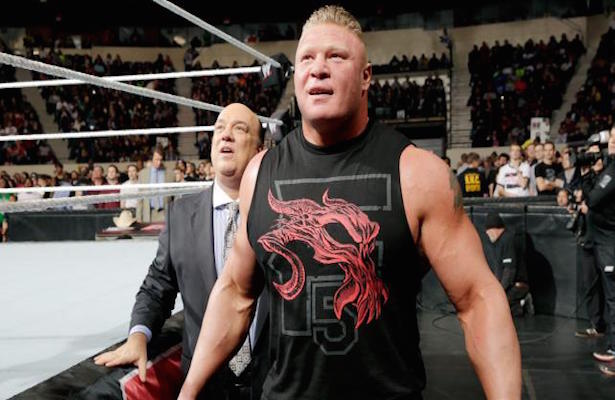 Update on Summer Dates that Brock Lesnar is Expected to Work