Daniel Bryan Talks About His Return to WWE

In a recent interview with The Miami Herald, Daniel Bryan talks about his return to WWE and the day he was actually cleared to return to in-ring action. Bryan recently announced that he was now ready to return to competition, and will be wrestling in his first match in over eight months during the Jan. 15 edition of “Smackdown” on the SyFy Network.

When discussing when he was actually medically cleared to return, Bryan says,

“The day I announced I was coming back for the Royal Rumble is actually the day I got cleared to wrestle,” he said. “I started healing in November, as far as thinking, ‘Wait a second. Things are starting to turn around for the better.’ It was that December episode of Raw I went on to say I was finally able to be cleared by WWE where they said, ‘You’re ready to go.’”

He does go on to reveal that he had doubts about his future when he was struggling to heal following his initial surgery that he had in May. Bryan says,

“I just had to get into this mental frame of mind and not thinking about the negative. When you are sitting at home and all you do is physical therapy and all this stuff and nothing seems to be getting better, it’s very frustrating. If you get into that deep hole of thinking you are never going to come back. That’s a hard mental place to escape from. I dealt with that for a little bit, but then I realized I couldn’t have this type of negativity. If I was going to get better, I had to be positive that I can come back and come back better than ever.”

Bryan discusses why he returned to “Monday Night Raw” to tell the fans that he’d be in the 28 annual Royal Rumble Match, instead of just surprising the WWE Universe during the bout,

“Had I just come out during the Royal Rumble, I don’t know if it would be as impactful. To me it’s more impactful to give fans something to look forward to. If it happened at the Royal Rumble and that night, it would have been great. Though I like the idea of building toward something, so I’m happy with the way we’ve done it.”

During the Jan. 12 edition of “Monday Night Raw,” Bryan appeared and performed moves that he hadn’t done since before his surgery. Bryan described his thought process when diving through the ropes and being just as intense as he was before suffering his injury,

Will my style change? Yes, but that is not because of my injury. It’s because I’ve been sitting back and watching WWE. For me, that’s a creative process. It’s the creative process and the evolution of my own style. Things will change, but will it be because of my neck or anything else? Absolutely not.

They’ve [WWE officials] told me, ‘Hey, maybe you shouldn’t be doing the diving headbutt or this or that.’ I have always marched to the beat of my own drum. We are all individual entities.

Not to say I ignore their advice, but you also have to know your own body and where you’re at physically. Part of the thing about coming back is it’s a trial-and-error. If I started doing the top-rope dropkick and notice it jarred me, then it may be something I stay away from. I won’t know until I try. I’m not afraid to go out there and give it my all.”

Editor’s Note:
I’m so jacked for Bryan to return. His energy literally saved Monday’s “RAW” episode for me, as the rest of it prior to the finish was 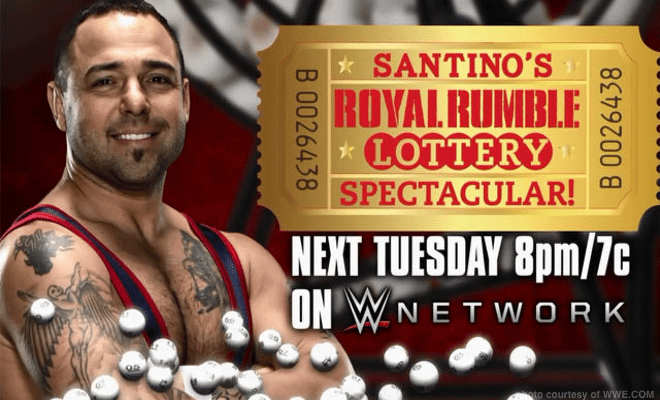 More Details on WWE Moving the Location of “SummerSlam”