Daniel Bryan and Dolph Ziggler want to face each other at WrestleMania 31. With both men likely being relegated to mid-card matches, possibly even the André the Giant Memorial Battle Royal for Ziggler, they’ve taken to Twitter to begin teasing a singles match between each other that would “steal the show” on March 29.

Ziggler fired the first shot at Bryan during the replay of the 28th annual Royal Rumble match during the Jan. 26 special “Snow Day” edition of “Monday Night Raw.” Due to extreme winter weather in the Northeast, the actual “RAW” event was postponed in Hartford, Connecticut until Thursday, Jan. 28, which will air as a live edition of “Smackdown” on the SyFy Network.

Instead of a regular episode of “RAW,” viewers were treated to excellent sit-down interviews from major players including Bryan, WWE World Heavyweight Champion Brock Lesnar and Paul Heyman, Roman Reigns, and a special “crazy” interview with Dean Ambrose. They were also shown the Triple Threat Match for the WWE title from “Royal Rumble,” as well as the Royal Rumble match itself.

Ziggler was put in the Rumble Match at number 30, but was only in the ring for about two minutes, while Bryan, who was the obvious fan favorite to win the match, much like he was in 2014 and never even entered it, but was also eliminated early into the match while there was still half of the entrants left to arrive.

While the Royal Rumble was being broadcasted on the USA Network during “RAW,” Ziggler sent the following tweet to Bryan, showing off his anger towards the way he was booked in the Battle Royal, and challenging Bryan to a match at WrestleMania 31, saying,

Yo DB, was pulling for you, brother. but if you really want to steal the show #Wrestlemania Im right here & way angrier #RAW

I’m in! “@HEELZiggler: Yo DB, was pulling for you, brother. but if you really want to steal the show #Wrestlemania Im here & angrier #RAW”

WWE officials want Bryan to face a returning “heel” Sheamus, but could they change their plans to Ziggler vs. Bryan if the fans show that they want to see that match more? Time will tell.

Editor’s Note:
What a match THAT would be, eh? #ShowStolen 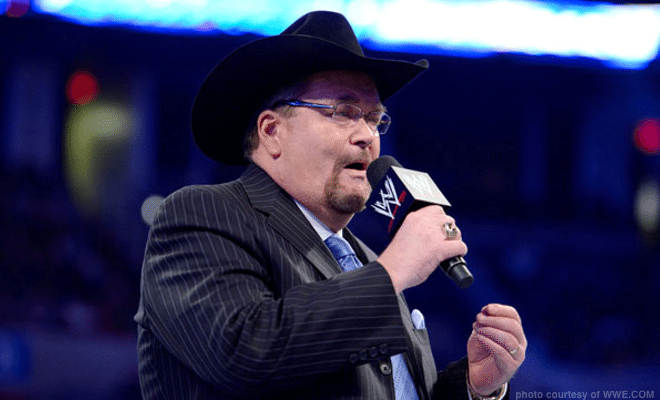 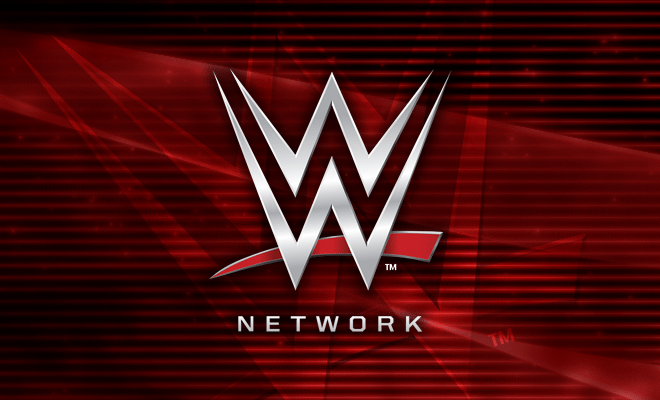