WWE “Money In The Bank” will broadcast live from the Nationwide Arena in Columbus, Ohio on June 14.

The currently advertised match card for the event is as follows:

WWE “Money In The Bank” airs on the WWE Network Sunday, June 14, 2015. WrestlingRumors.net will of course have full live coverage and results of the event, and you can “live tweet” along side of us on Twitter by following us @WrestleRumors. 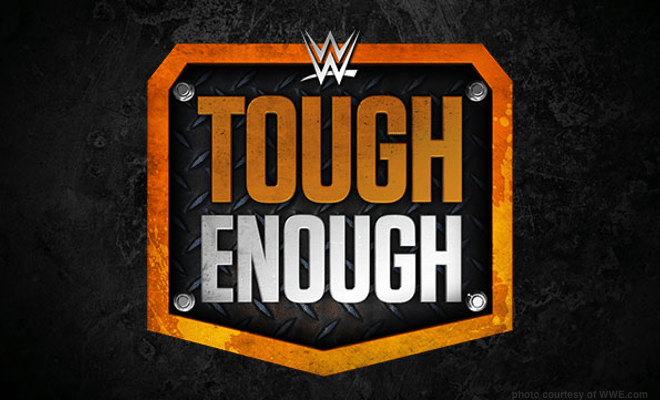 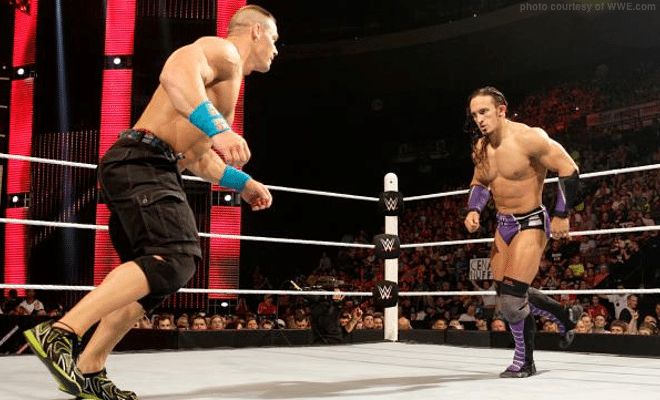