Abdullah the Butcher is Selling His WWE Hall of Fame Ring

WWE Hall of Famer Abdullah the Butcher is selling his WWE Hall of Fame ring, according to his protégée and long-time independent wrestler, Diafullah Dobashi. He made the claim during the latest edition of his podcast, “Dobashi’s Radio Takedown.”

Abdullah the Butcher, real name Larry Shreve, was inducted into the WWE Hall of Fame in 2011. Tammy “Sunny” Synch and Shawn Michaels were also inducted in the 2011 class with Shreve.

Dobashi said the following about Shreve’s wishes to sell his ring to the highest bidder,

According to reports, Shreve may be trying to raise money in order to pay off debts and raise money for hip replacement surgery. Shreve has been in legal trouble and has endured health issues for some time. Most recently, he was found guilty in a lawsuit about giving a fellow wrestler Hepatitis C, even though he claimed that it wasn’t his fault.

A couple of years ago, WWE Hall of Famer Superstar Billy Graham wrote that he wanted WWE remove his name from the Hall of Fame because he did not want to be listed with the likes of Abdullah the Butcher. He made these claims on Facebook, saying,

“WWE, with its powerful influence on our vulnerable youth in these increasingly immoral times, should be strongly condemning life-threatening gimmicks in the ring, not rewarding them, and Larry Shreve needs to take stock of his actions and the tragic effects they have had on others.

The world of pro wrestling is a rough and tough one, and none of us has a lily-white record when it comes to personal behavior. But carelessly spreading a deadly disease in the name of ‘entertainment’ is beyond a joke.

So hopefully now you will all have a better understanding of exactly why I asked WWE to remove my name from the WWE Hall of Fame list when Abdullah was inducted two years ago.”

You can listen to the entire episode of “Dobashi’s Radio Takedown” here. 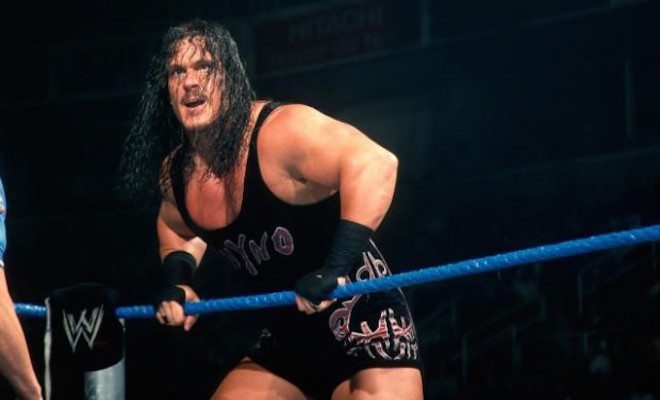 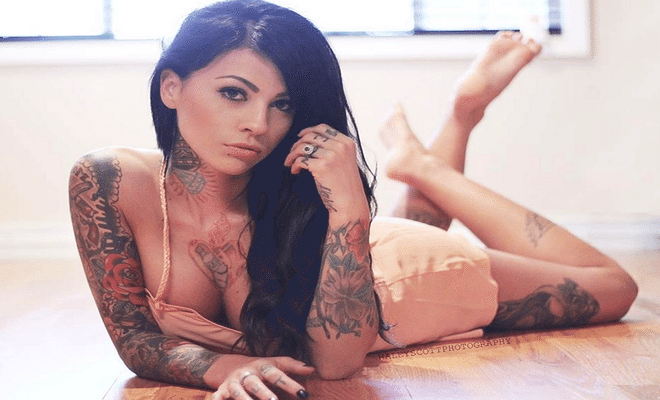 Zahra Schreiber May Get Paired with Baron Corbin in NXT