WWE U.K. Wrestlers Not Allowed To Wrestle Other Matches Prior To Company Shows

Injuries are commonplace in professional wrestling, but what can be done about it?

According to the latest edition of the Wrestling Observer Newsletter, WWE has instituted a new policy within its United Kingdom division. Due to late injuries that caused some of the shows to have to be re-scripted, the company has told all the wrestlers under contract to the U.K. division that they are no longer allowed to wrestle for a seven day period prior to any WWE shows they are booked on.

This has happened a few times before, including when one of their top stars, Tyler Bate, suffered an injury back in May of this year. 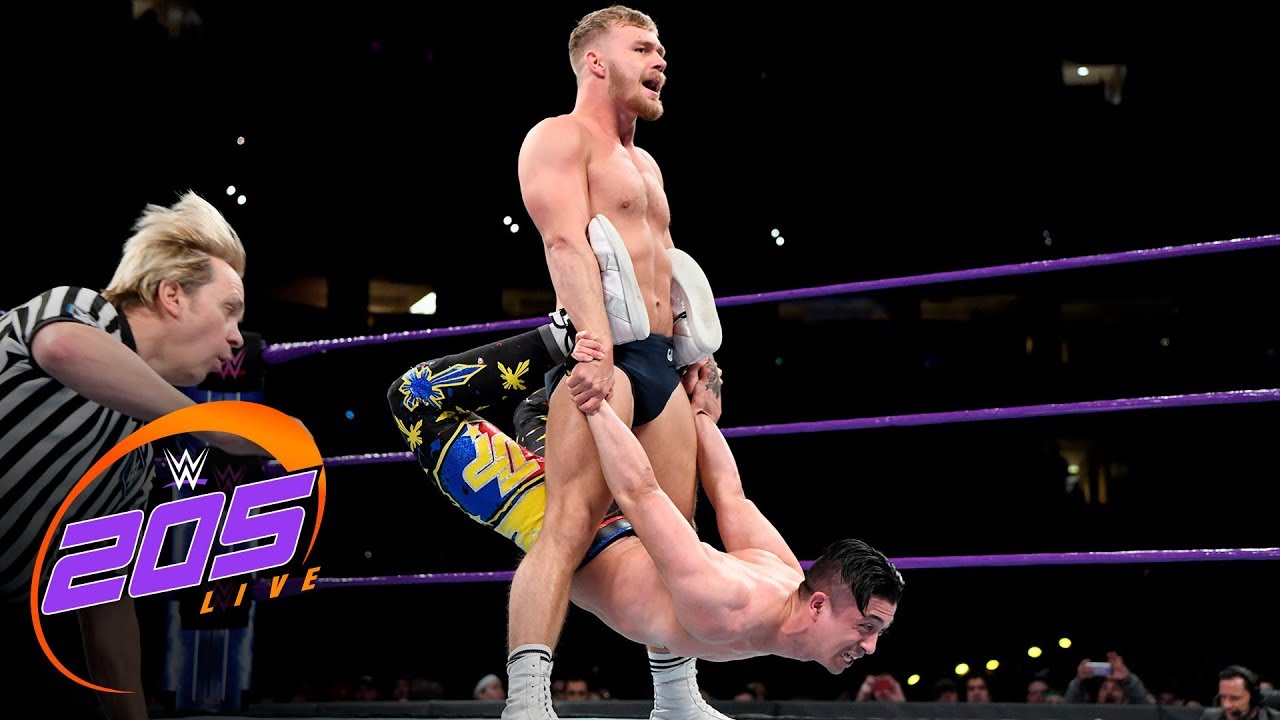 The catalyst to this decision was Travis Banks suffering a dislocated shoulder on the night before last week’s tapings.

While I certainly understand the decision that WWE has made, I have to think that the U.K. stars are not paid as well as the other talent in the company. Thus, they have to find work within other promotions to make a living. If WWE is going to institute this policy, then, in my opinion, they have to provide some sort of compensation to make up for the lost earnings of these wrestlers. 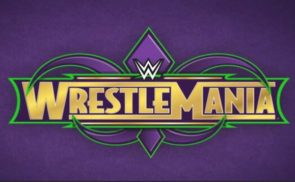 How Many Fans Actually Attended WrestleMania 34?