Many people will like this price. WWE has announced today that they are offering a free version of WWE Network, which includes a number of original content, as well as past episodes of its regular television shows.

“The launch of WWE Network’s Free Version is a key component of our company’s digitization strategy and a new way for all fans to be able to experience premium WWE content,” said Jayar Donlan, WWE Executive Vice President, Advanced Media. “As we continue to reimagine WWE Network’s offering, the Free Version will serve as an effective way to reach a broader group of consumers and allow them to experience the history and spectacle of WWE.”

Moments like these will be available to be revisited:

I actually like this idea, and it makes a lot of sense. Much of the content that is being made available is already free on the company’s social media platforms, so giving them another platform to show it on and perhaps bring some new people in to view the WWE Network seems like a no-brainer at this point! 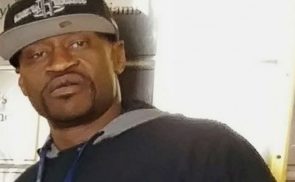 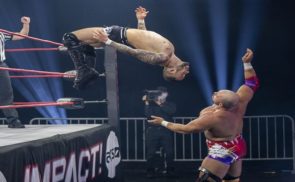