People love WWE! The company has hit a milestone in its presence on the Internet; WWE’s YouTube channel has hit 50 million subscribers. This ranks as the No. 1 Sports channel, ahead of the NBA, NFL, MLB, NHL, ESPN, and NASCAR.

Check out the most viewed clips on the channel: 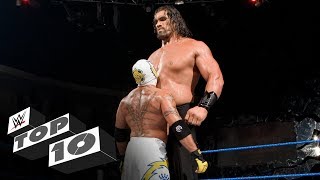 WWE’s YouTube channel is also the fourth most-viewed channel in the world with 36.6 billion video views, behind only T-Series, SET India and Cocomelon – Nursery Rhymes.

To put that eye-popping number into context, the 50 million following would make up the biggest state in the U.S. and outnumbers the population of countries such as Spain, Canada and Australia. To date, only six other channels have crossed the milestone, and WWE currently has more subscribers than other top-ranking channels such as Justin Bieber, Dude Perfect and Ed Sheeran.

I figured that this would be happening soon, but it is still a wonderful milestone for the company. They have truly revolutionized social media viewing and have made it as strong as it is today. Congratulations, WWE on this accomplishment! 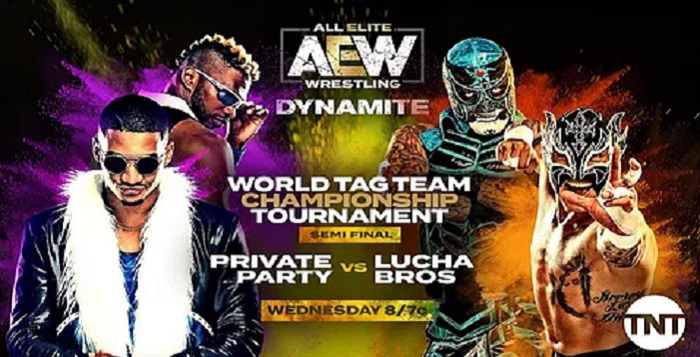 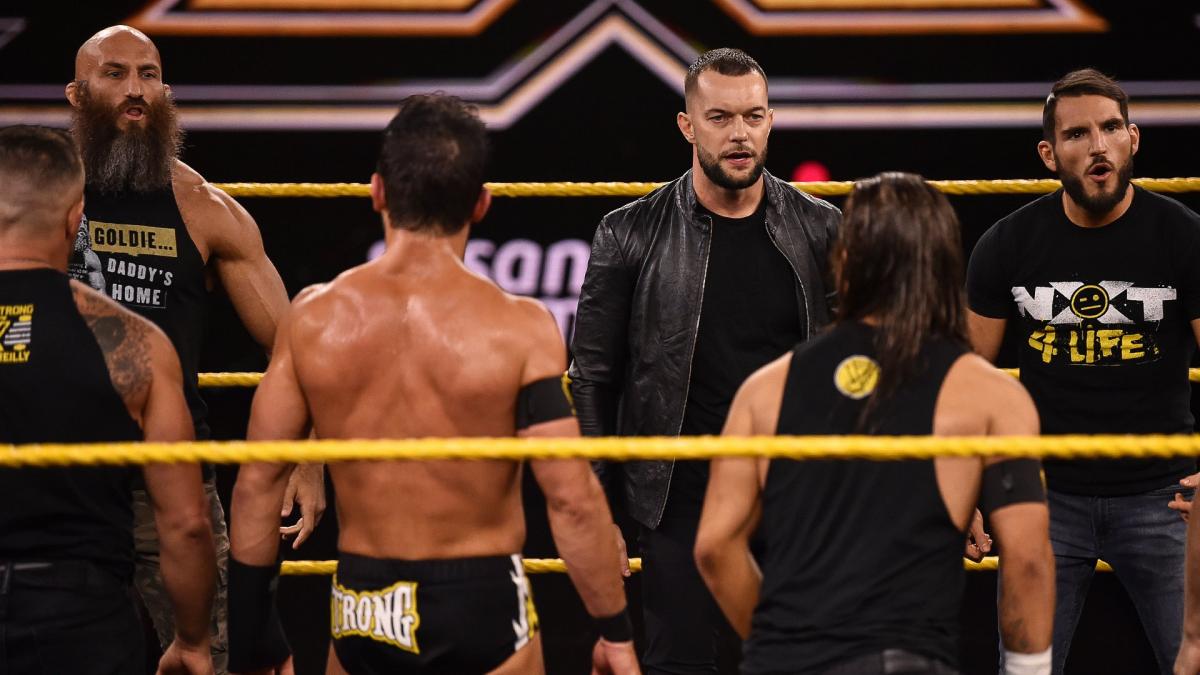