A talent in WWE’s developmental system was arrested this past Sunday on assault charges.

According to a report from the The Eagle Tribune, Terrance Jean-Jacques, 24, was arrested and arraigned on charges of assault and battery, kidnapping, witness intimidation, destruction of property and threatening to commit a crime. He is alleged to have hit his pregnant girlfriend Jillian Gilman.

He is currently being held without bail at Middleton jail, pending a dangerousness hearing scheduled for Tuesday.

Jean-Jacques, who signed a developmental deal with WWE in April of this year, has been training at their Performance Center. He has since been suspended by the company.

WWE issued a statement regarding the incident and subsequent suspension:

“We have zero tolerance for matters involving domestic violence, and per our policy, Terrance Jean-Jacques has been suspended indefinitely following his arrest.”

We will continue to monitor this story and provide any updates as they become pertinent to us.

There will never be any place in the world for violence of this kind. No excuse for this type of behavior under any circumstances. 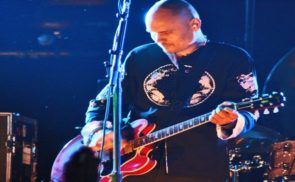 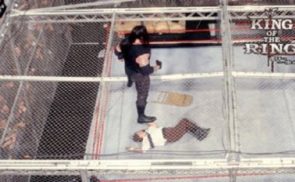