WWE announced today that the 2018 Mae Young Classic will take place on Wednesday, August 8, and Thursday, August 9 from Full Sail University in Orlando. Named for the Hall of Famer, the event will feature 32 of the top female competitors from around the world in a single-elimination tournament.

Last year’s tournament featured some of the most competitors in the world, including some that are now appearing regularly on WWE programming. Those names include Shayna Bazsler, Sarah Logan and Kairi Sane, who ended up being the winner of the inaugural tournament.

You can see a clip of the final match below: 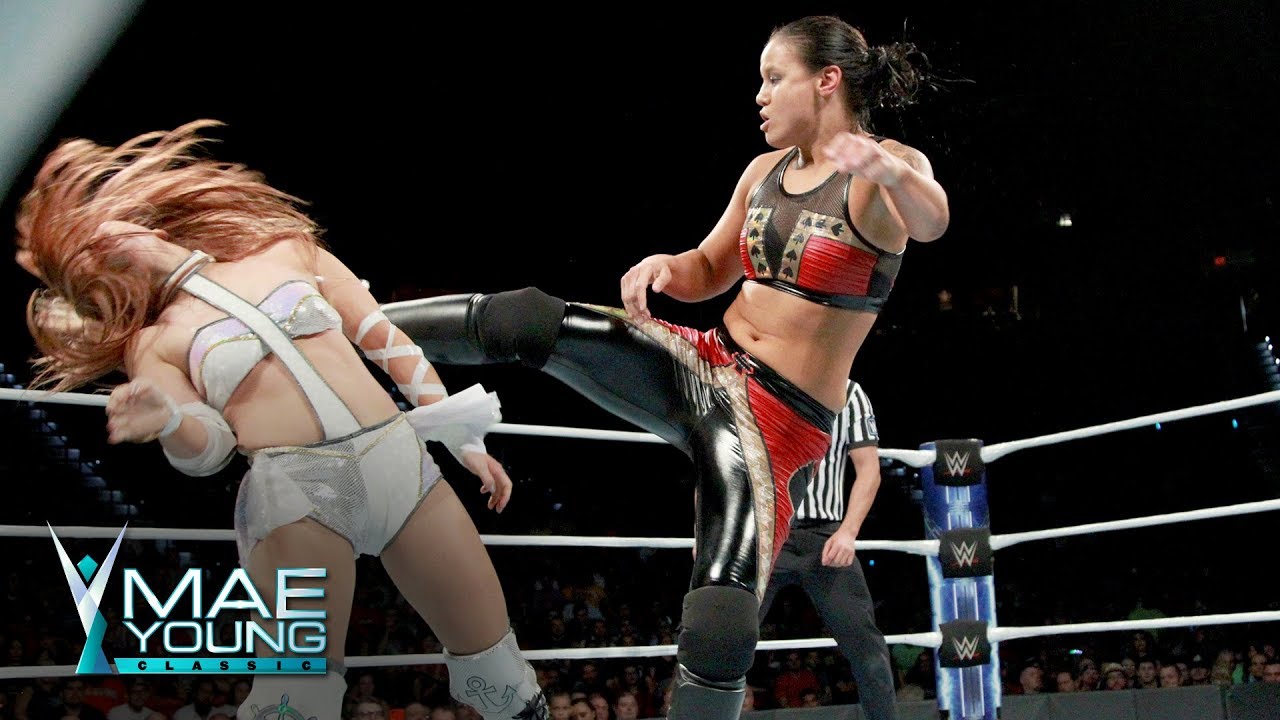 Triple H had the following to say about this year’s tournament:

“We are thrilled to once again present the Mae Young Classic and provide a global showcase for 32 of the top female talent from around the world,” said Paul “Triple H” Levesque, WWE Executive Vice President, Talent, Live Events & Creative. “Last year’s event was a significant milestone in WWE’s Women’s Evolution, and I am confident this year’s event will break even more barriers.”

YES! This was an amazing event last year, and I cannot wait to see how this year’s action will compare. If it was anything like 2017, then we are all in for a treat. 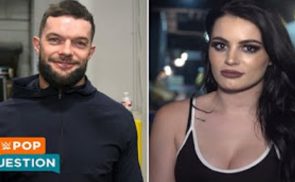 Watch: Who Do WWE Superstars Think Will Win The World Cup?