Tonight’s episode of Raw emanates from the Talking Stick Resort Arena in Phoenix, Arizona. With only one week to go until “Great Balls of Fire,” here’s what we can expect for tonight’s show:

Over the past couple of weeks, Samoa Joe has gotten the best of Brock Lesnar, even locking him in the Coquina Clutch last week on “Raw.” I had initially thought that “The Beast” would get his revenge tonight, but I could see Joe getting one last shot in, making the champion look vulnerable before “Great Balls of Fire.” 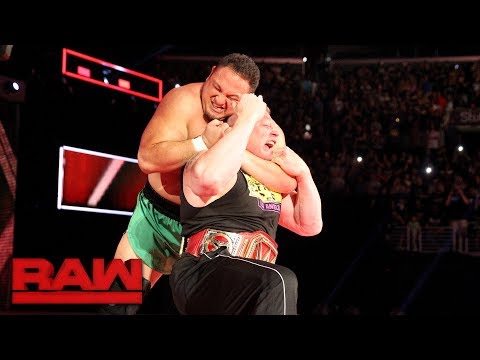 Can The Boss knock “The Goddess” off her pedestal?

After winning a historic Gauntlet Match last week on “Raw,” Sasha Banks will get her opportunity to challenge Alexa Bliss for the Women’s Championship at “Great Balls of Fire.” While this match will be outstanding on every level possible, what I’m more interested in, is how the other females in the division, most notably Bailey and Nia Jax, fit into all of this.

Will Roman Reigns get payback against Braun Strowman?

In a word, yes. Last week on “Raw,” Braun Strowman ambushed Roman Reigns and threw him in the back of an ambulance, in preparation for their Ambulance Match at “Great Balls of Fire.” Expect “The Big Dog” to get some retribution tonight and look like he has the upper hand heading into this weekend.

How will Enzo Amore rebound?

In what has been some of the most compelling television on “Raw” as of late, Enzo Amore has been the victim of a pair of assaults by his former best friend and tag team partner, Big Cass. I’m hoping that WWE can wait until “SummerSlam” for their inevitable one-on-one match, as the event is happening in Brooklyn, where the pair is from. I’m not sure what they will do this week, or if they will set up their match for “Great Balls of Fire,” but I am intrigued either way. 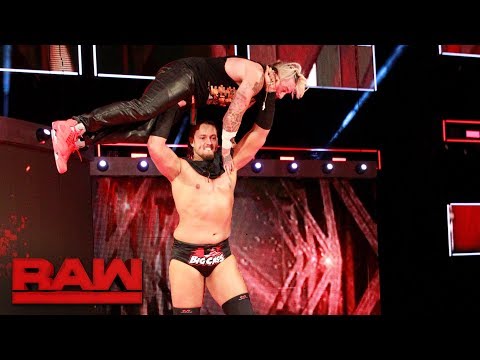 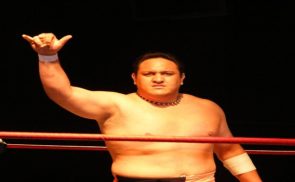 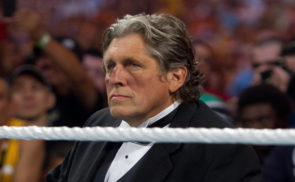