Tonight’s episode of Raw emanates from the Air Canada Centre in Toronto, Ontario, Canada. Here’s what we can expect for tonight’s show:

This is going to be great, as Roman Reigns and Braun Strowman have arguably had the rivalry of 2017 thus far. Every time that they are in the ring together, they absolutely give it everything that they have, and this will be no exception. I’m going to take Reigns to get the win here, but it could just as easily go either way. 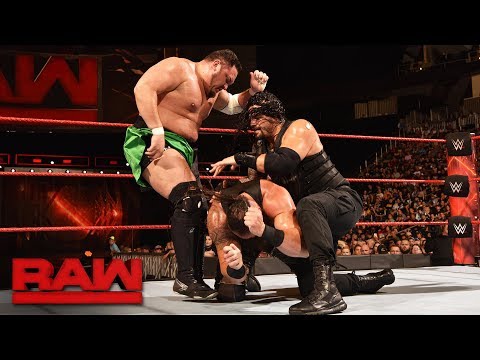 Bayley’s future to be determined 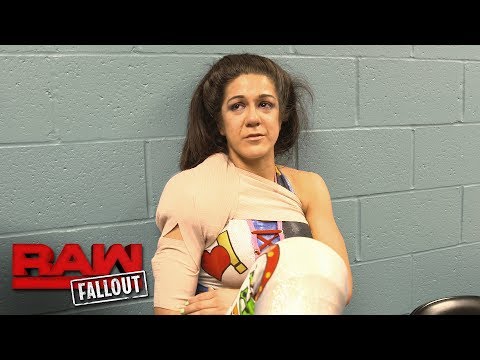 It has been previously reported that Bayley tweaked her shoulder in her match with Nia Jax last week on “Raw,” and her status for “SummerSlam” is up in the air. Honestly, I have no idea what is going to happen here, and I really hope that she’ll be ready to go against Alexa Bliss for the “Raw” Women’s Championship. However, if she can’t compete, it could be a “boss” of an opportunity for another competitor on the roster…

Does Rollins truly have Ambrose’s back? 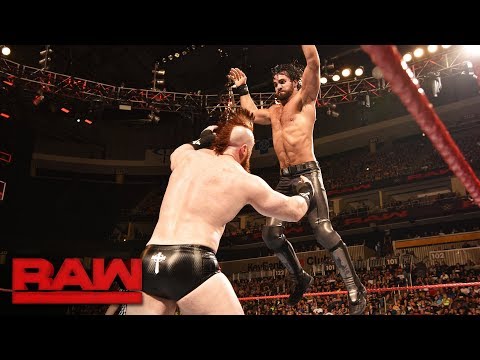 In one of the more intriguing storylines on “Raw” as of late, there seems to be some weird tension brewing between Dean Ambrose and Seth Rollins. Rollins wants to be in an alliance with Ambrose, but the “Lunatic Fringe” feels that he can’t trust “The Architect.” I hope that whatever happens this week leads to a match between the two at “SummerSlam,” because that is a match that could very easily steal the show.

The Hardys’ fury has been “awoken” 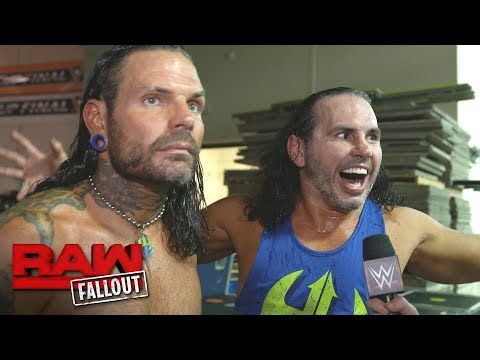 Each week, we seem to get closer and closer to the Hardy Boyz becoming “Broken” in WWE. I don’t think the transformation will happen until after “SummerSlam,” but if it does, but and you happen to be watching me on “Universal Chatter,” you will see some marking out like you’ve never seen before. YAAAAAAASSSSSS! WONDERFUL!!!!

How will Wyatt respond to Bálor’s mind games? 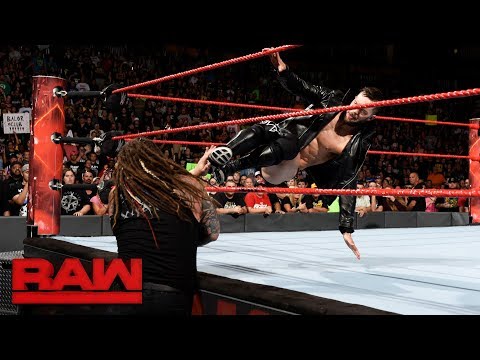 Bray Wyatt has always been known as the one who strikes fear into his opponents, by playing serious mind games. However, he has never run into a person who has an alter ego known as “The Demon King.” I sense that Wyatt will get the upper hand this week over Finn Balor, which will eventually lead to a tease of the return of “The Demon” when the two square off at “SummerSlam.” 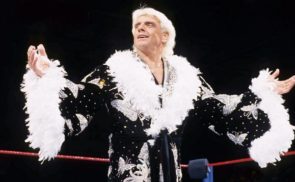 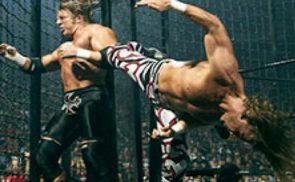 Summerslam 2003: Of Course Triple H Gets To Do That