If the fans speak loud enough, it would appear that change is possible.

On the WWE Hall of Fame pre-show last evening, Cathy Kelley confirmed that the “Smackdown Live” Women’s Championship match has been moved from the pre-show to the main card. Kelley said that the reason for the change, was because fans took to social media and demanded that this be the case.

The match will be a six-pack challenge, and will see champion Alexa Bliss defending her title against Becky Lynch, Carmella, Natalya, Mickie James and Naomi, who returned to action on last week’s show. 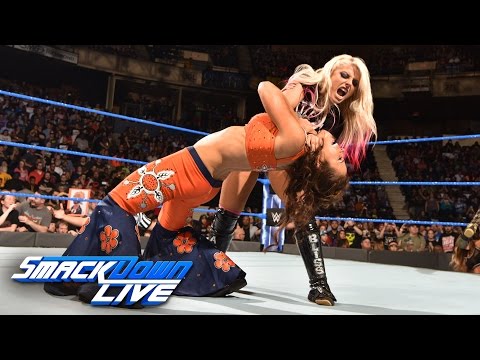 Naomi has been out of action since suffering an injury at the “Elimination Chamber” pay-per-view earlier this year. Although she won her first “Smackdown Live” Women’s Championship at the event by defeating then champion Alexa Bliss, Naomi was forced to relinquish the title to Daniel Bryan nine days following the event.

It’s about time. These six women have been killing it on “Smackdown Live,” and deserve the opportunity to shine on the main card. This is going to be an outstanding match; one I can’t wait for! 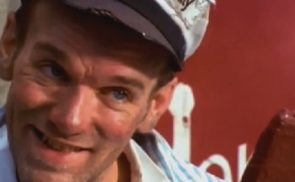 I Joined a Play-By-Mail Wrestling Game in the Year 2017 Because Why Not? 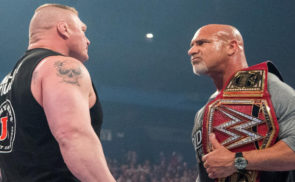 Goldberg On Whether He Can Wrestle More Than 15 Minutes