One of the major news stories this past week was the announcement that NXT will be moving to the USA Network beginning on September 18. This is a wonderful opportunity for their performers to get more exposure on a national stage, as well as further create a legitimate third brand for WWE.

But what does this mean for the salaries of its current talent?

According to the latest edition of the Wrestling Observer Newsletter, it is rumored that the top tier NXT talent will get new contracts, which are closer in value to what the main roster stars are making. New talent on the way in were usually starting anywhere from $40,000 to $60,000, and in the past WWE could get most of who they wanted at that price point.

The exception to this was those stars who wanted to stay on the independent scene in some capacity. Furthermore, WWE is likely to also raise offers because, whether it be people whose ROH contracts are ending, or top independent stars, AEW is offering low six figures to those they are interested in, along with an easier schedule and better chances to be featured in more prominent roles on their programming.

Check out what you’ll be getting to see really soon: 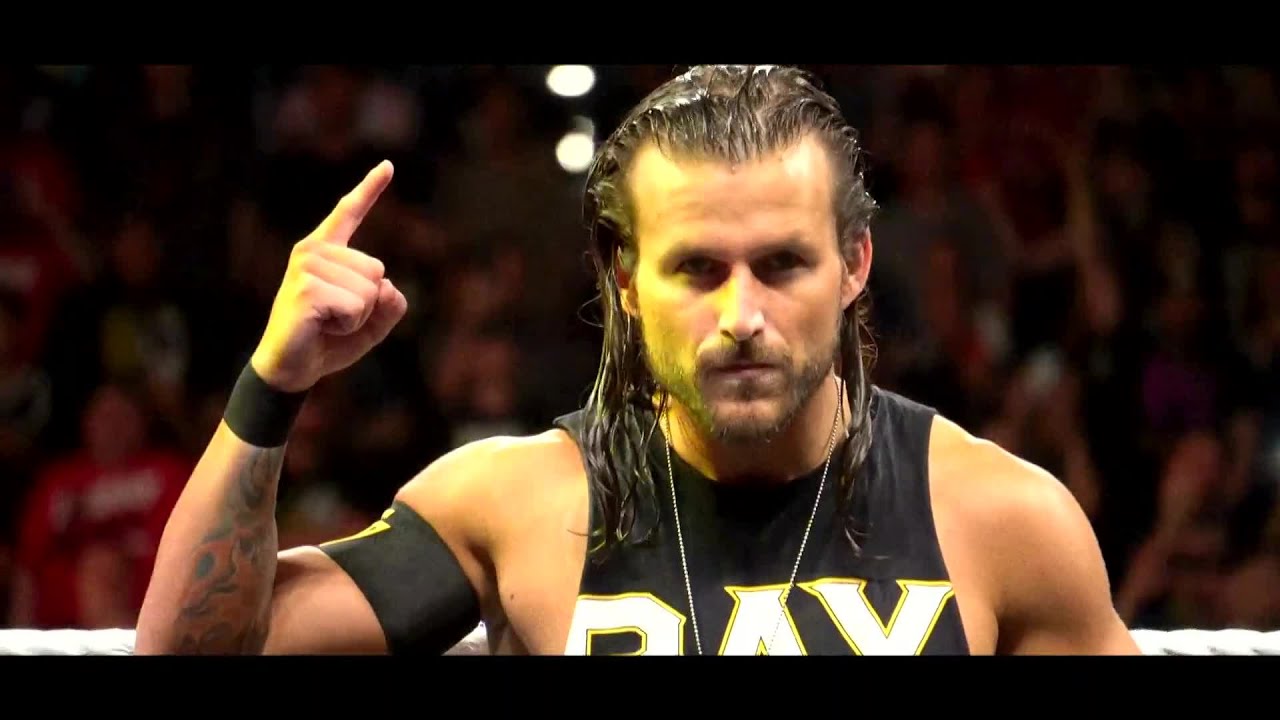 While unconfirmed, it is rumored is that all developmental deals are going to be changed to main roster deals shortly.

There are a couple of other items that Meltzer mentions that are good points. First, superstars spend time in NXT to learn their craft and practice being in front of cameras and live audienes before they have to do it on a major TV network each week. Does this go away with the move to the USA Network? Also, NXT has a special following because of its independent-style vibe. Will that go away once national exposure is in place? 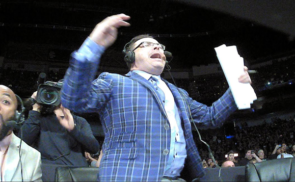 How Will The Move To The USA Network Affect The NXT Commentary Team?